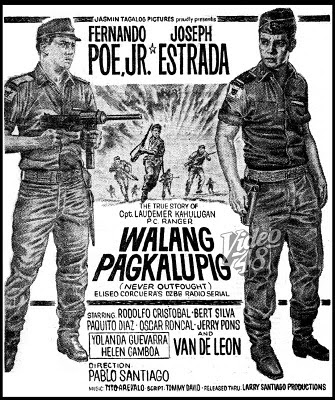 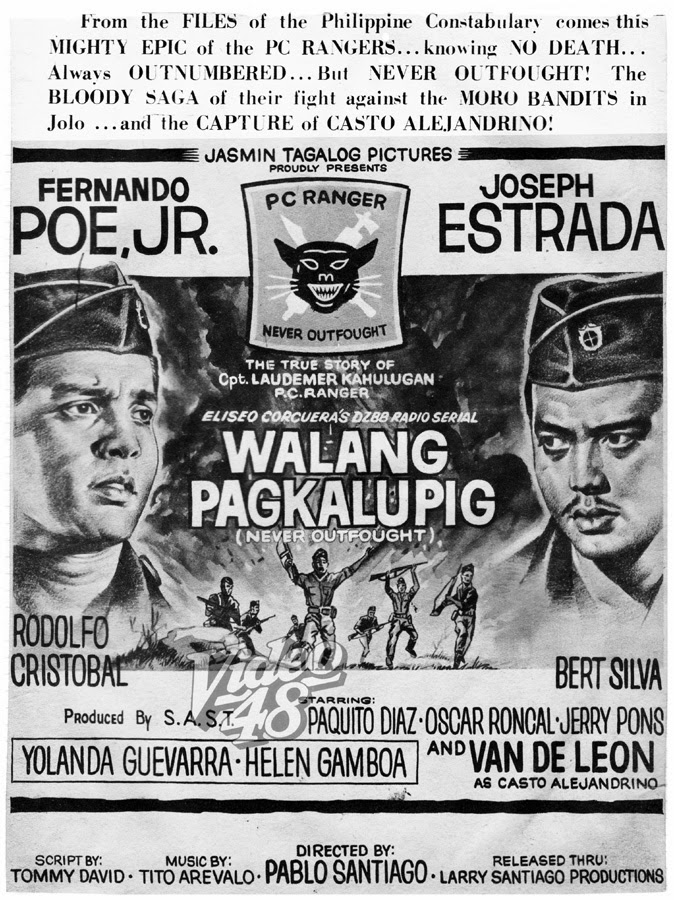 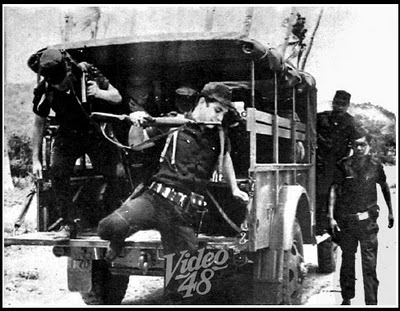 FPJ (in a Scout Ranger uniform) in action 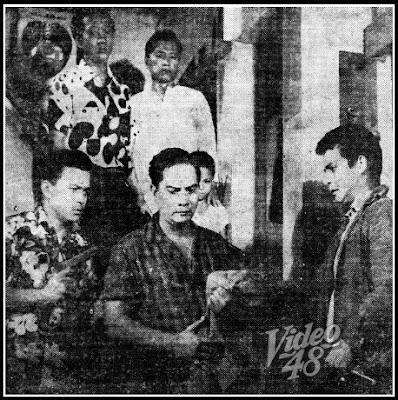 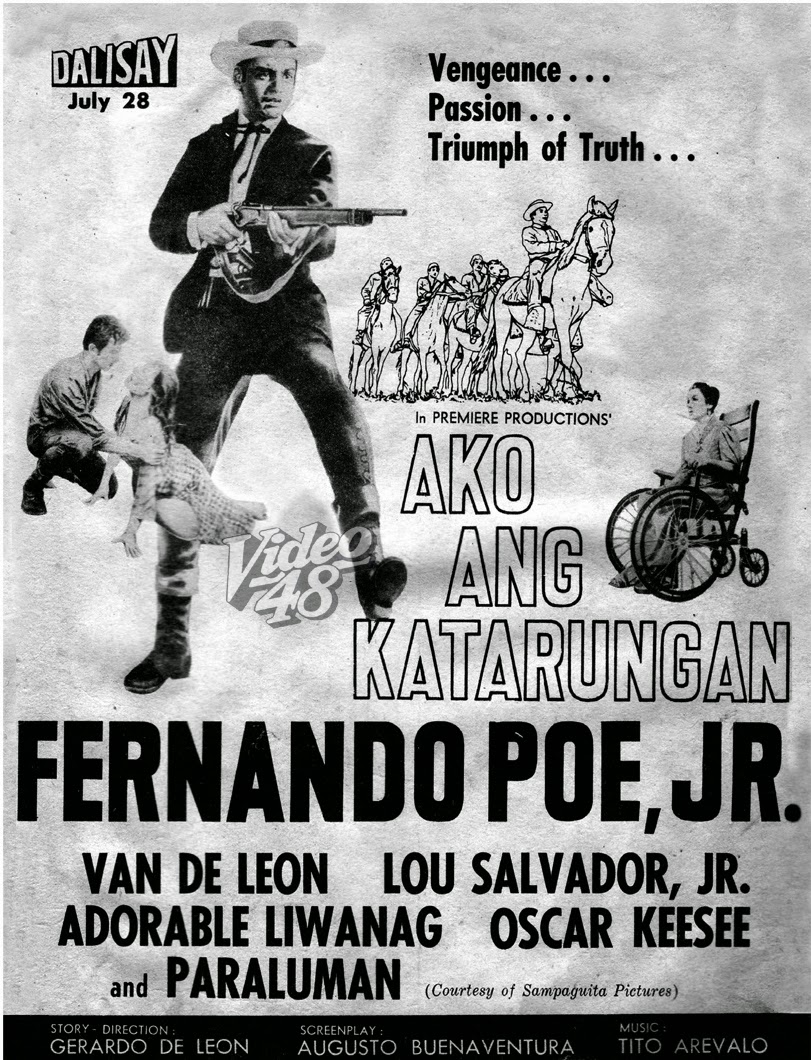 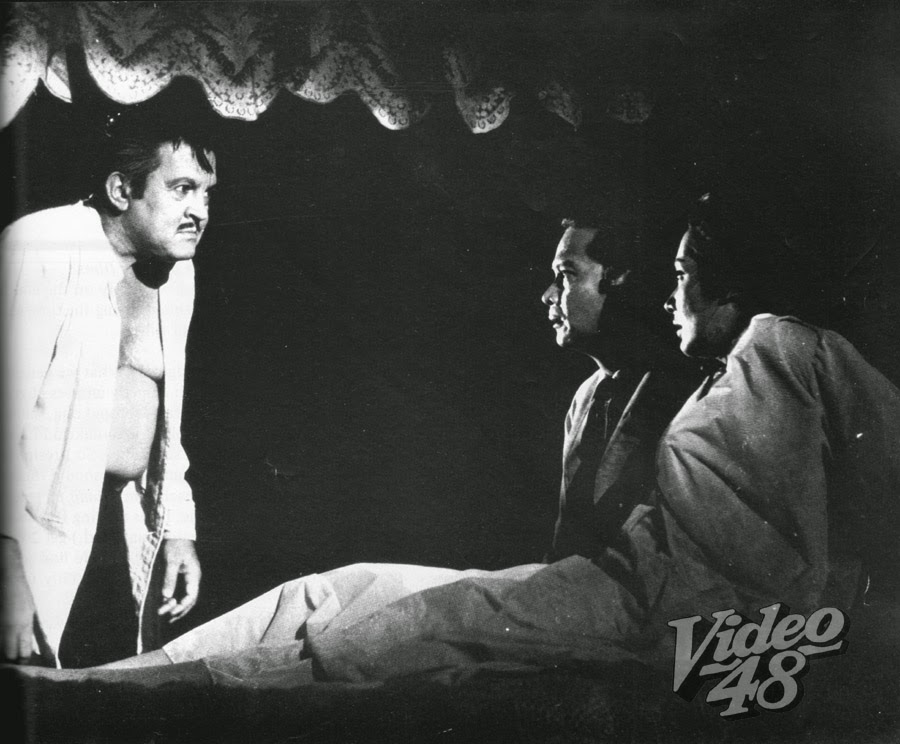 In the 60s, Taliba, a daily Pilipino broadsheet newspaper ran a series of so-called Sine Komiks, featuring upcoming Tagalog movies--- some sort of a movie preview or a teaser--- one way to promote movies that time. 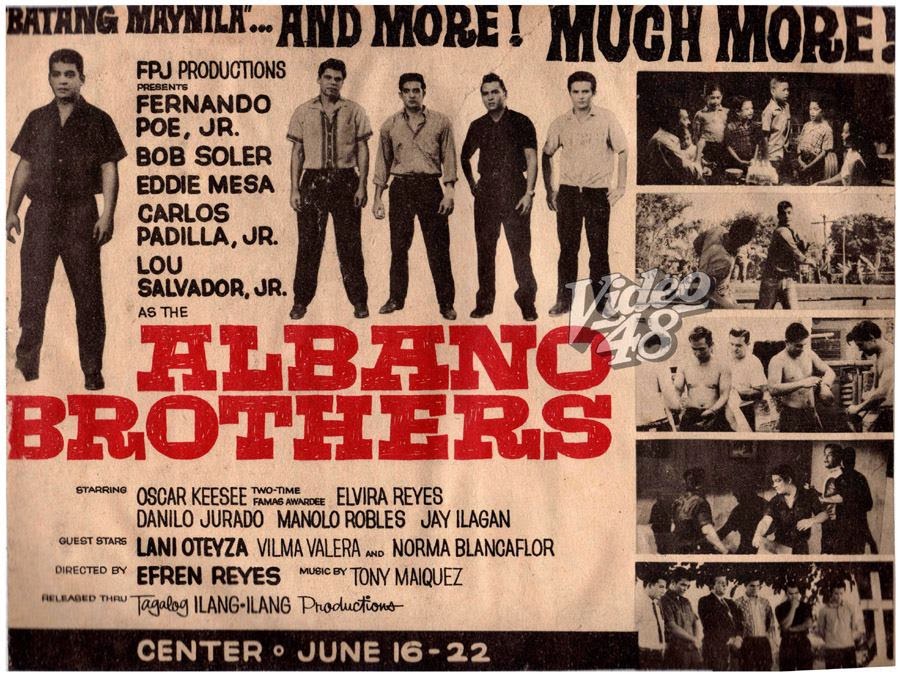 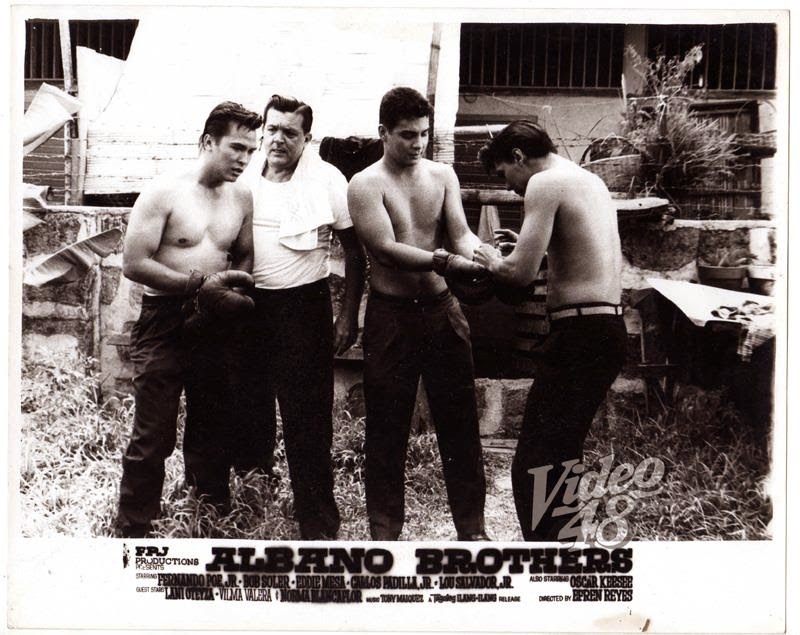 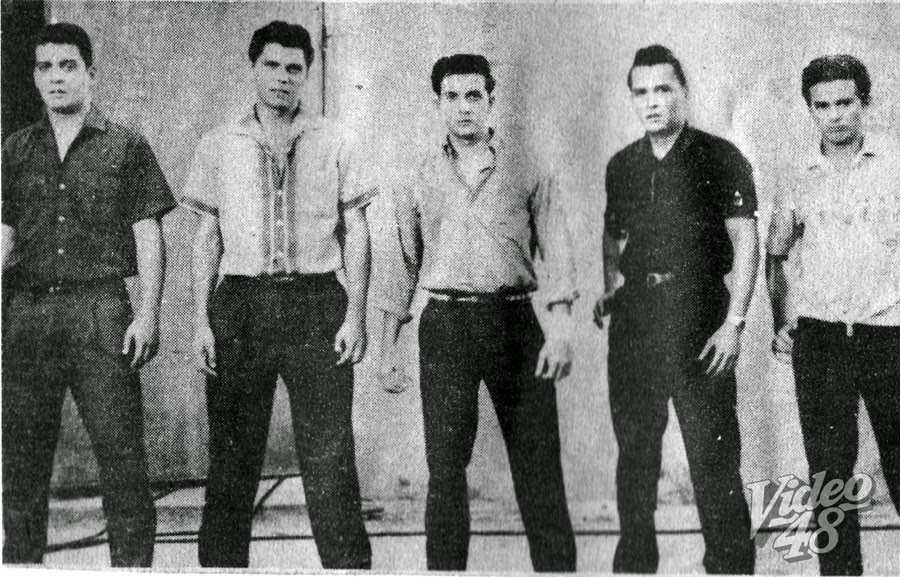 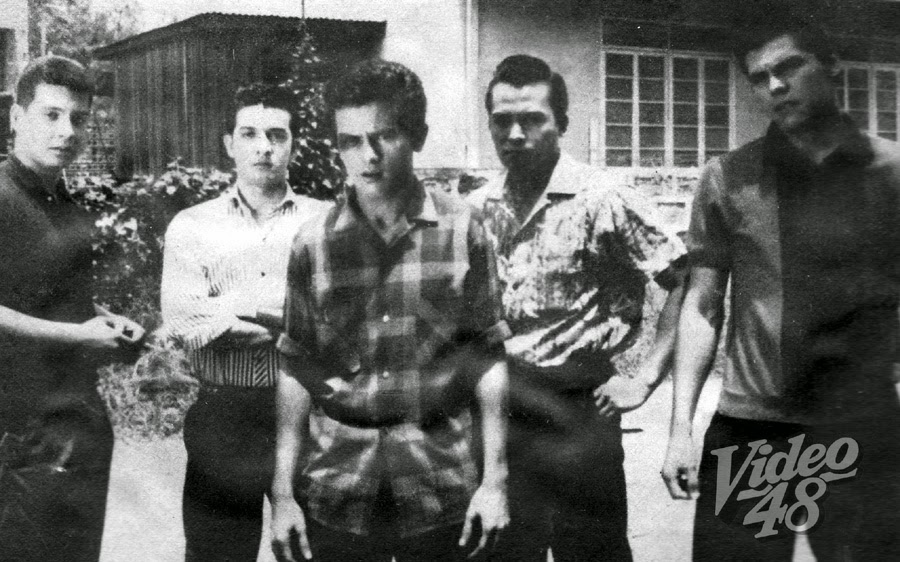 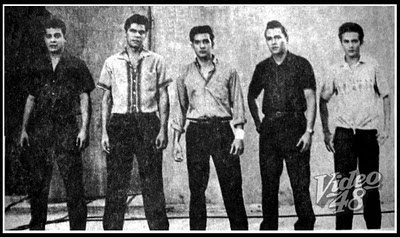