Another dream came true for FPJ when he did a remake in 1966, his own version of his dad's memorable 1937 movie, Zamboanga. 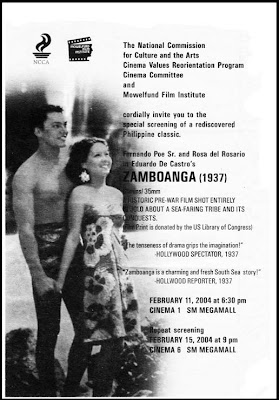 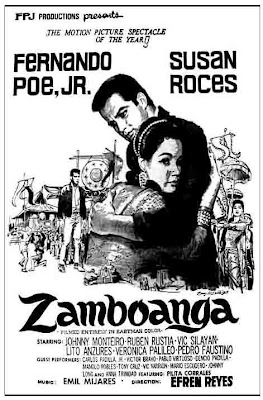 
Zamboanga (1937) believed to be lost was finally found and was screened in 2004, courtesy of Nick Deocampo (see link). "The movie depicts the life of south sea divers and was shot in the remote . In the movie, Poe Sr. played a pearl fisher (as Danao) who marries the village chief's daughter, Minda (played by Rosa del Rosario). Among the guests of their wedding is a pirate who abducts the bride, inciting a tribal war. Fil-American Eduardo de Castro directed the cast that spoke in the Tausog and English languages."

Zamboanga (1966) was the young Poe's own version, where he played the role of a sea trader who fell in love with a Muslim princess played by Susan Roces. They were forbidden by tradition to love one another. 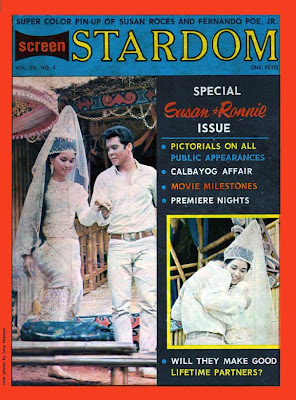 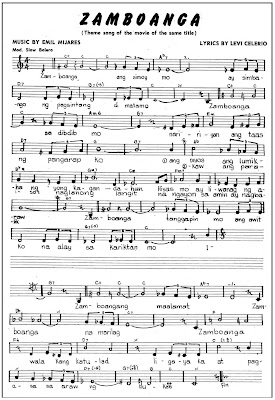 Would love to watch these 2 versions of Zamboanga. Hopefully maipalabas din ito sa cinema one. Thanks Simon.