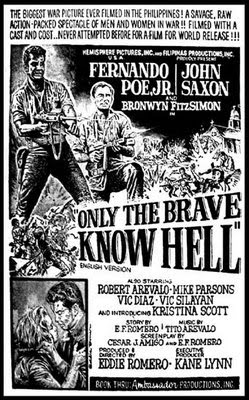 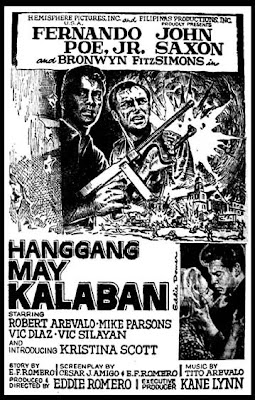 This movie was released locally in 1965 with two titles: "Only The Brave Knows Hell" (English Version) and "Hanggang May Kalaban" (Tagalog Version). For international and worldwide release, it was known as "The Ravagers." The movie, which also starred John Saxon, was one of the two international movies made by FPJ; the first one was "Walls of Hell" (1964) with Jock Mahoney. 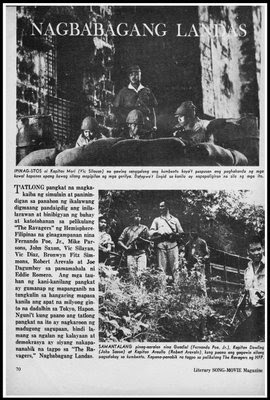 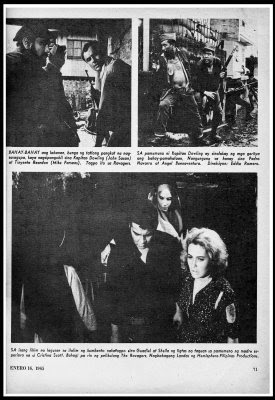 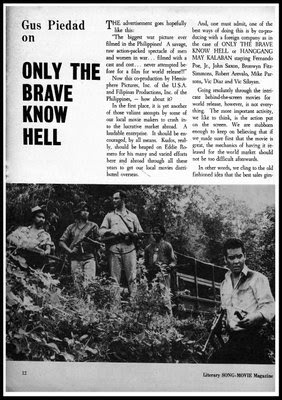 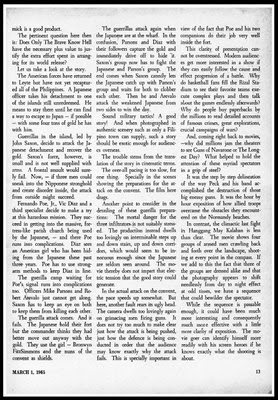