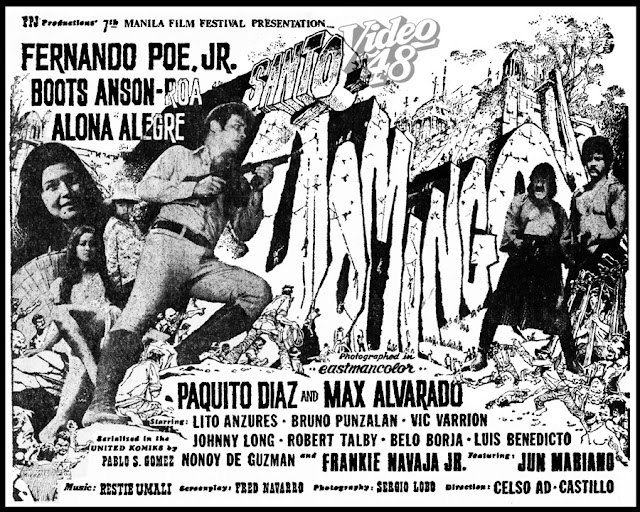 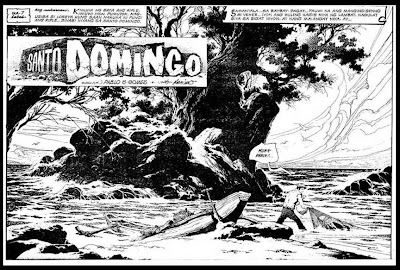 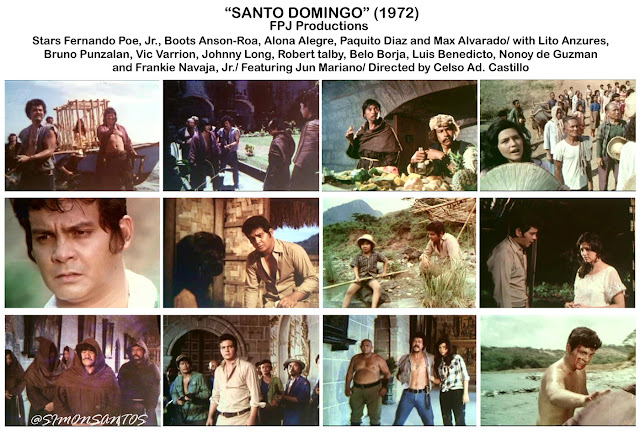 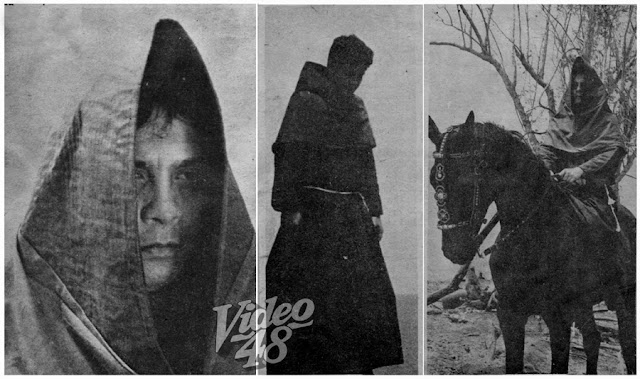 Synopsis: A band of ruthless, marauding pirates led by Carbungco (Max Alvarado) and Tuta (Paquito Diaz) siege the monastery in the coastal town of Santo Domingo killing most of the priests except for three. The pirates temporarily took control of the place to cool off after a spate of killings and lootings.

Vener (Fernando Poe, Jr.), a fisherman in the nearby town, recovered a dead body of a slain priest and feared that something wrong was going on at the monastery. Vener had a score to settle with the pirates when his family and some of his town mates were brutally killed when he was young. He still vividly remembered the menacing face of Carbungco.

Vener sailed to Santo Domingo and was able to penetrate the island killing some of the pirates guarding the island. As he was hiding, he accidentally punched Loreta (Boots Anson-Roa) which he mistook her as one of the pirates. Loreta had a young brother named Punggi (Frankie Navaja, Jr.), a mischievous, wandering kid. Vener introduced himself to Loreta and Punggi and told them that the monastery was under siege.

Vener devised a plan on how to get inside the monastery. He needed the help of the town folks but with no guns and only bolos, he gave up the plan… and also help from the authority would take 5 days. He decided to do it alone.

Disguised as a priest, he entered the monastery. However, his plan backfired. He was nabbed and captured. Unknowingly, Punggi was in tow, and was able to enter the monastery in a secret passage. With Punggi’s help, Vener was able to escape. He held Carbungco hostage and freed the priests and the women hostages. With Carbungco as hostage, they were able to get out of the monastery unharmed. Tuta was pleased of the result as he was able to get rid of Carbungco and assumed power.

On the other hand, Loreta was kidnapped by Tuta’s men and when Vener learned about this, he went back to the monastery. Punggi showed him the secret passage.

This time, the town folks, all armed with bolos, stormed the monastery. Fights ensued as the town folks subdued the pirates. Vener, in turn, was able to save Loreta from Tuta’s hands. However, Carbungco, at this time escaped, but the avenging Vener was able to corner him in the coastline and killed him. 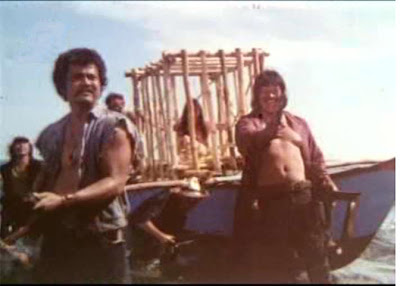 The band of pirates headed by Carbungco (Max Alvarado) and Tuta (Paquito Diaz) landed at the monastery of Santo Domingo. 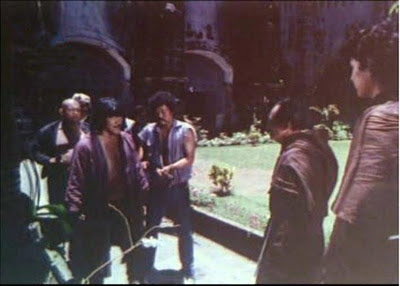 Carbungco grilled the monks at the monastery 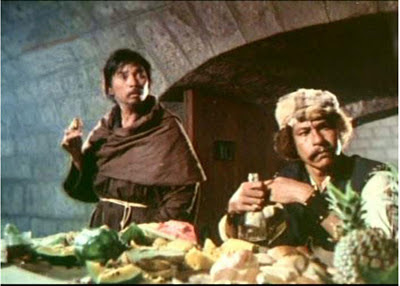 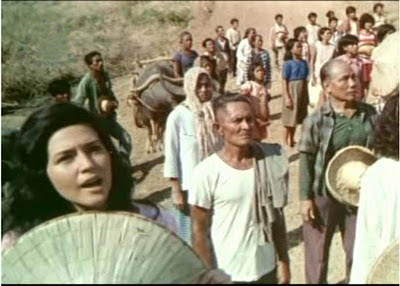 The town folks of Santo Domingo led by Loreta (Boots Anson-Roa) paid a visit at the monastery bringing with them foods and offerings. 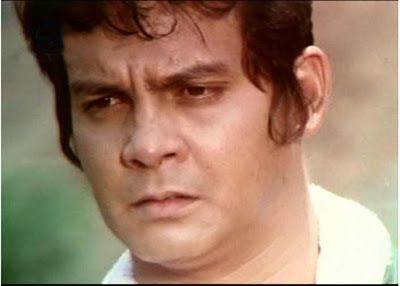 Vener (Fernando Poe., Jr.) recalled how his family were brutally killed by Carbungco and his men. 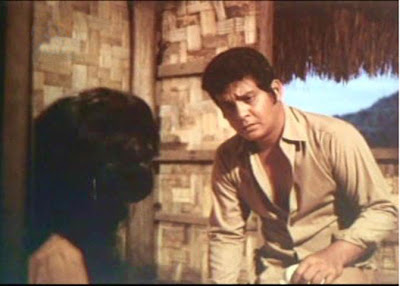 Vener explained his mission to Loreta 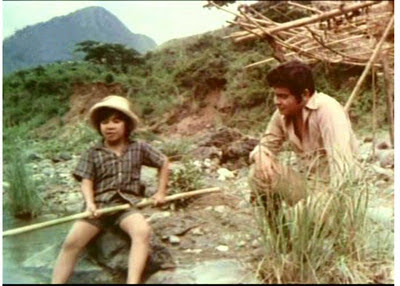 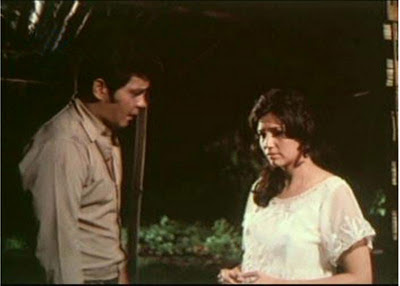 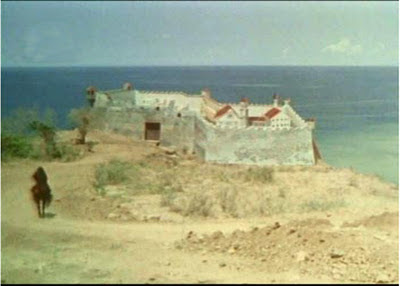 The monastery located near the coastline of Santo Domingo 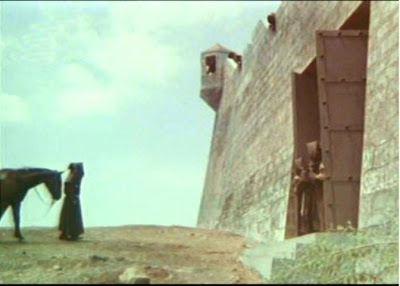 Vener, disguised as priest, went to the monastery 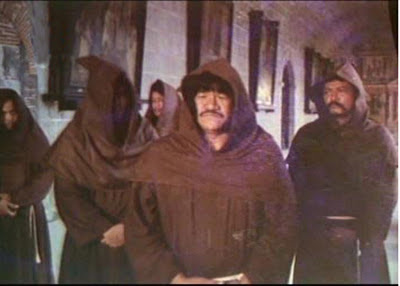 Carbungco and his men dressed in monk's attires 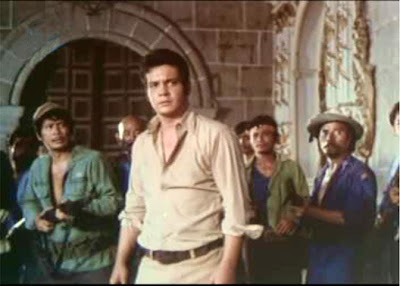 Vener is surrounded and captured... 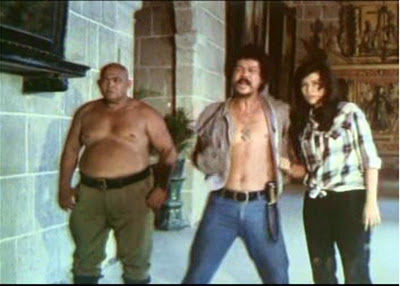 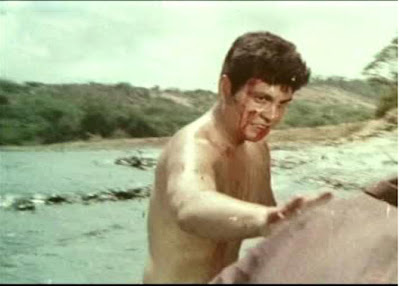 The fight to the end between Vener and Carbungco

---Lobby cards and stills from the movie--- 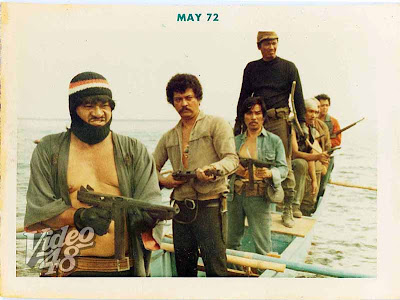 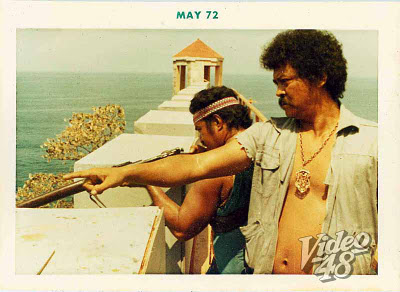 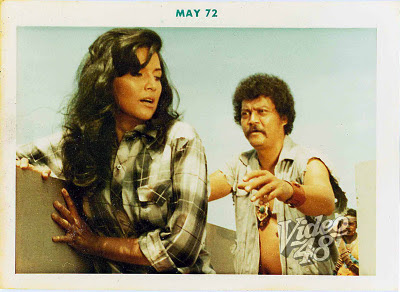 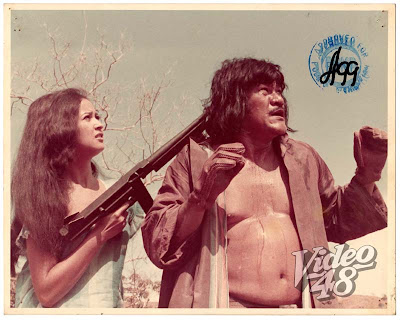 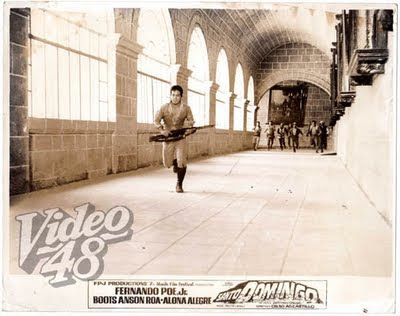 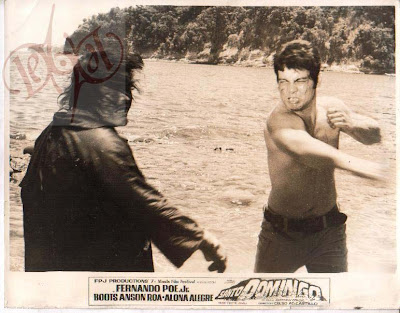