This is probably the first time this movie, "Ang Leon at ang Kuting" was shown on TV. I was able to watch it at Cinema One late this afternoon, 3 pm. To those who missed it, there will be a replay on August 12, Wednesday at 1:30 am. The plot was almost the same as that of "Ang Leon at ang Daga," but with minor twists. It starred Fernando Poe, Jr. and the cute six-year old Sheryl Cruz, the daughter of 60s popular love team, Rosemarie (Sonora) and Ricky Belmonte. 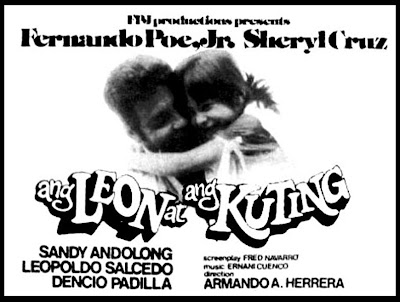 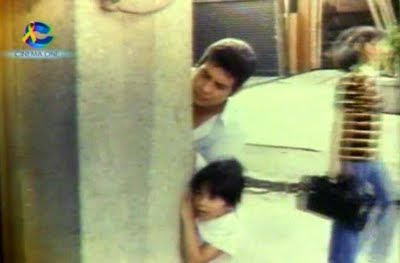 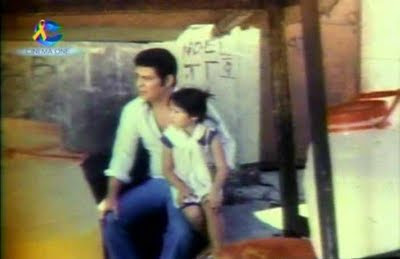 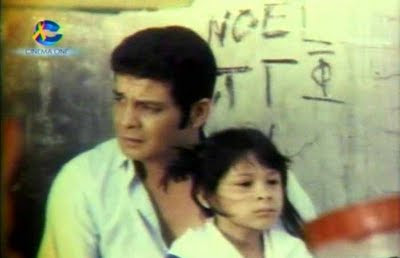