Just released and now available in the market are three FPJ movies from RTG Productions: Maginong Tulisan (1965) with Fe Galvez; Ang Salarin (1965) with Veronica Luna and Ang Dayuhan (1968) with Liberty Ilagan. All copies are in DVD formats. 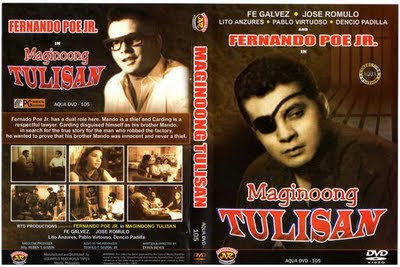 (Maginoong Tulisan/1965)- Fernando Poe, Jr., in a dual role as brothers, Mando, the thief and Carding, the lawyer. Carding disguised himself as Mando, in search for the truth as to who robbed the factory and killed the security guard. He wanted to prove that his brother was innocent of the charges. 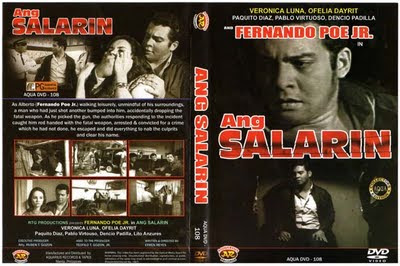 (Ang Salarin/1965)- Fernando Poe, Jr. starred as Alberto, a man unjustly and falsely accused of a crime. He was arrested and convicted. He escaped and did everything to get the culprits and clear his name. 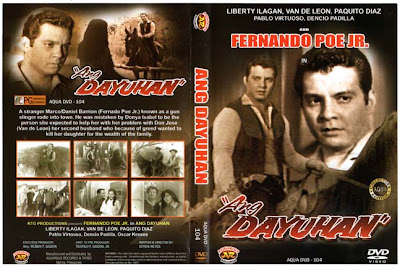 (Ang Dayuhan/1968)- Fernando Poe, Jr. starred as a mysterious gunslinger (Marco/Daniel Barrion), who was mistaken by Donya Isabel to be the person she expected to help her problem with the greedy Don Jose (Van de Leon), her second husband.

Earn while you enjoy time with your Family & Lovedones!
For more details, kindly visit http://www.unemployedpinoys.com/

Thank you for remembering. Tawag ng Tanghalan was one of my mom's precious memories in her life. Ofelia Dayrit passed away on June 10, 2014. She is resting in peace with the Lord. Amen.