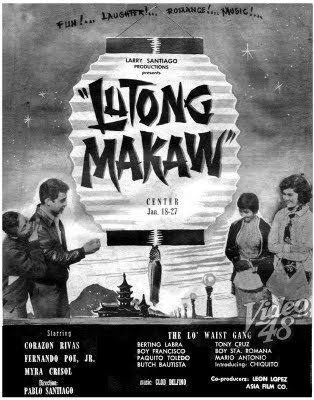 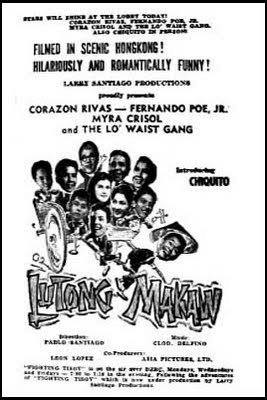 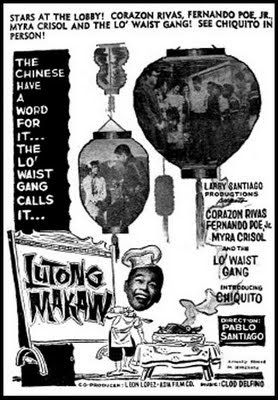 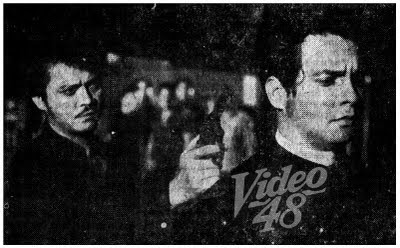 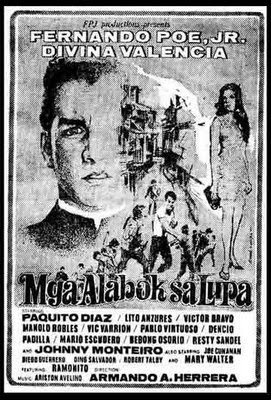 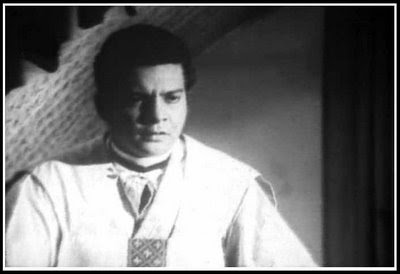 You can access other film clips by clicking the you tube at my Blog List found at the right side of the screen.
Posted by Video 48 at 9:38 AM No comments:

THE MANY FACES OF FPJ (REPOSTED) 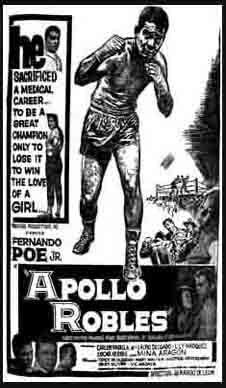 A lot of labels have been tagged to FPJ’s name --- Ang Alamat or The Legend, Mr. Box-office, Da King, Ang Maestro or The Master, and a host of other appellations --- but no word can describe him better than “hero.” The tag “hero” has always been associated with Ronnie Poe, mainly because of the kind of movies his fans prefer and the kind of man they want to see him personify onscreen --- an unsung hero, the champion of the oppressed, and the protector of the underdog. And Ronnie has obliged--- he sticks to this formula in making films. His roles usually have him portraying a soft-spoken but relentless avenger; a do-gooding but loner adventurer, and he is always clothed with mystery. He is, in sum, the fairy tale hero, embodying the populist dreams of salvation. 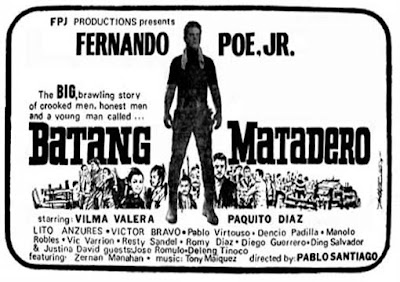 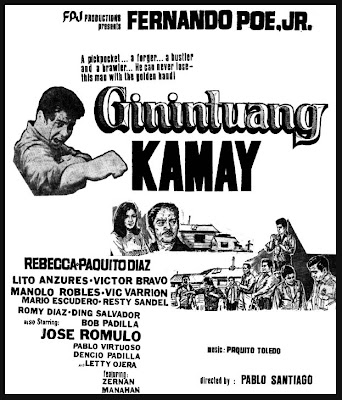 There were some occasion and instances that he traversed into the so-called “screwball” romantic comedies with wife Susan Roces, portraying roles as henpecked husband or 'ander di saya,' deviating from his usual tough guy image in such movies as Manedyer Si Kumander, No Retreat No Surreneder si Kumander... 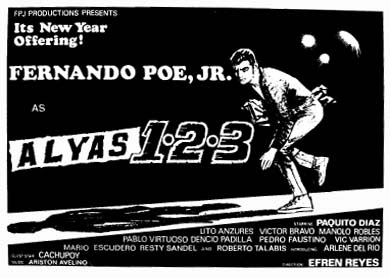 He also did some off-beat roles in some of his movies like as a thief in Diegong Akyat, a small-time swindler in Alyas or a pickpocket in Magnong Mandurukot and Ang Leon at ang Daga. He was a villain, yes a 'kontrabida' in Kamay ni Cain and Bicol Express (as a serial killer).
Posted by Video 48 at 8:00 AM 14 comments: