A guerrilla (Fernando Poe, Jr.) inadvertently bombs a schoolhouse in which the Japanese garrisoned over a hundred civilians. He becomes conscience-stricken when he ﬁnds out and defects from the army. He languishes in a neighboring town and is branded a coward. (Source: Lino Brocka: The Artist and his Times) 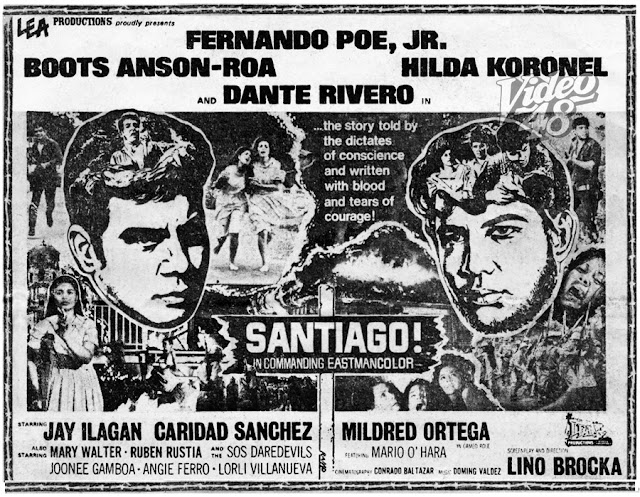 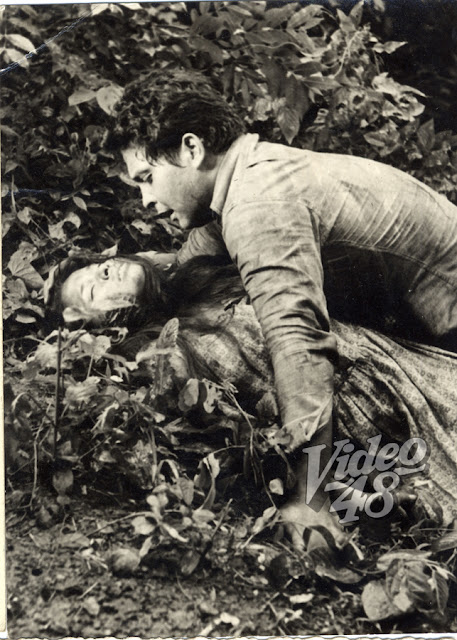 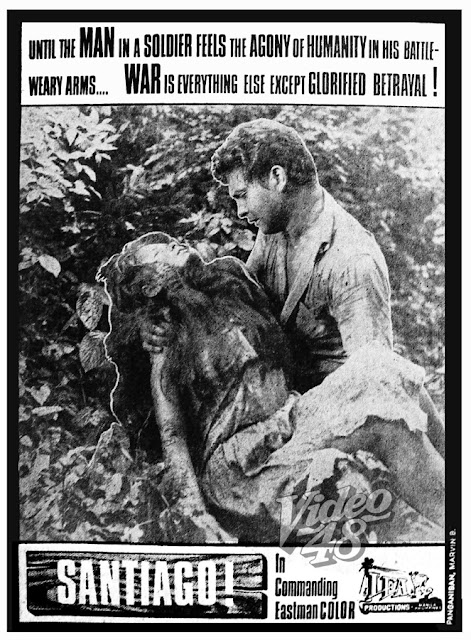 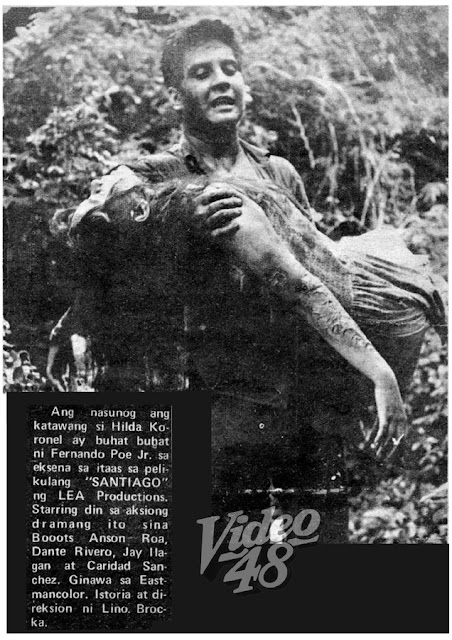 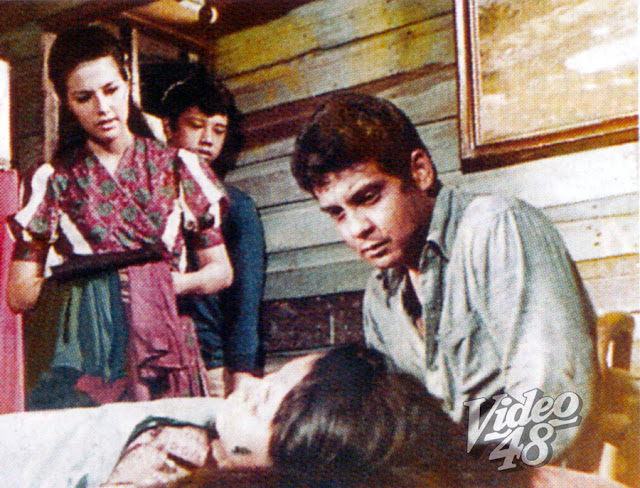 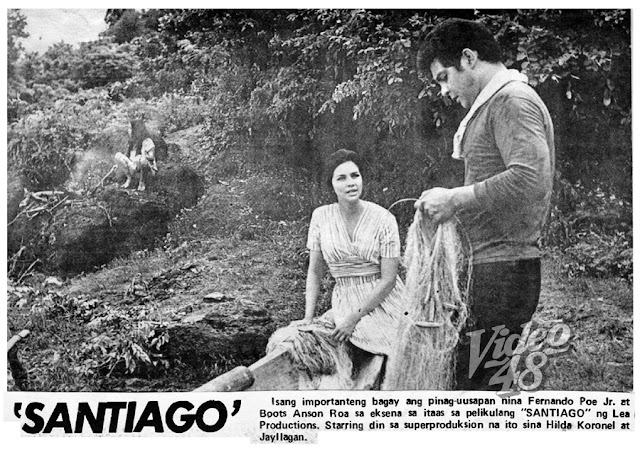 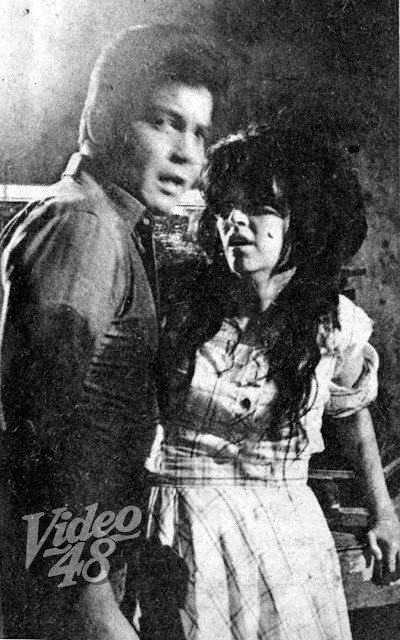 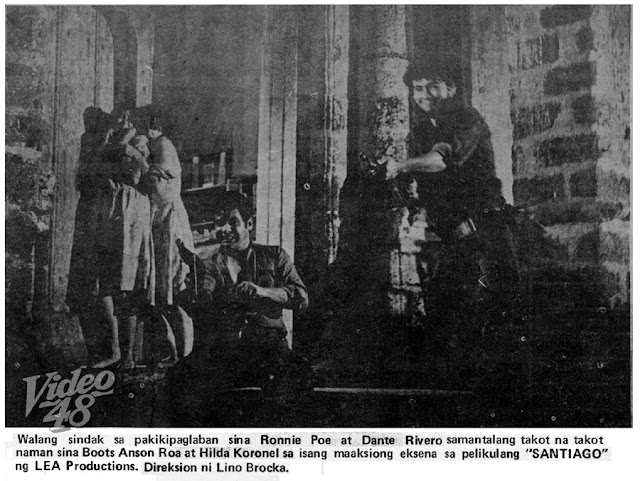 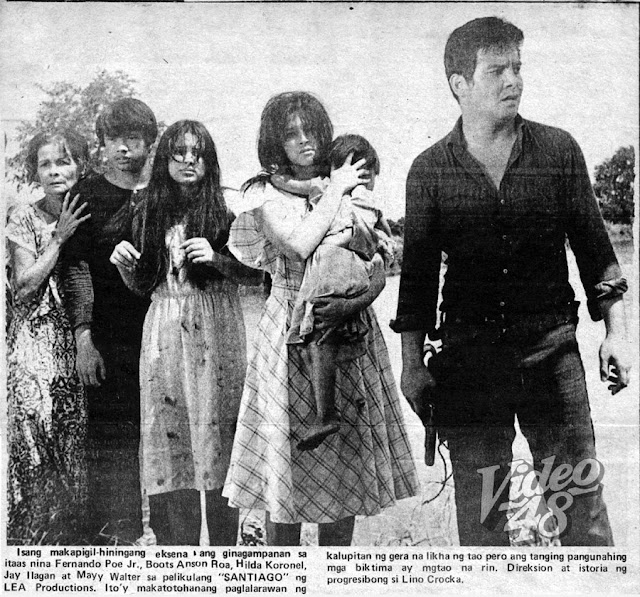