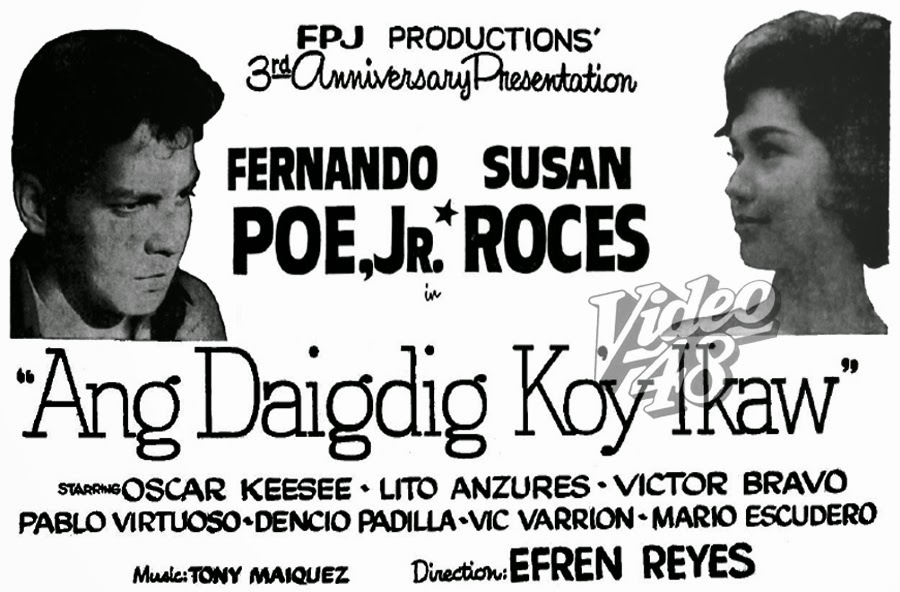 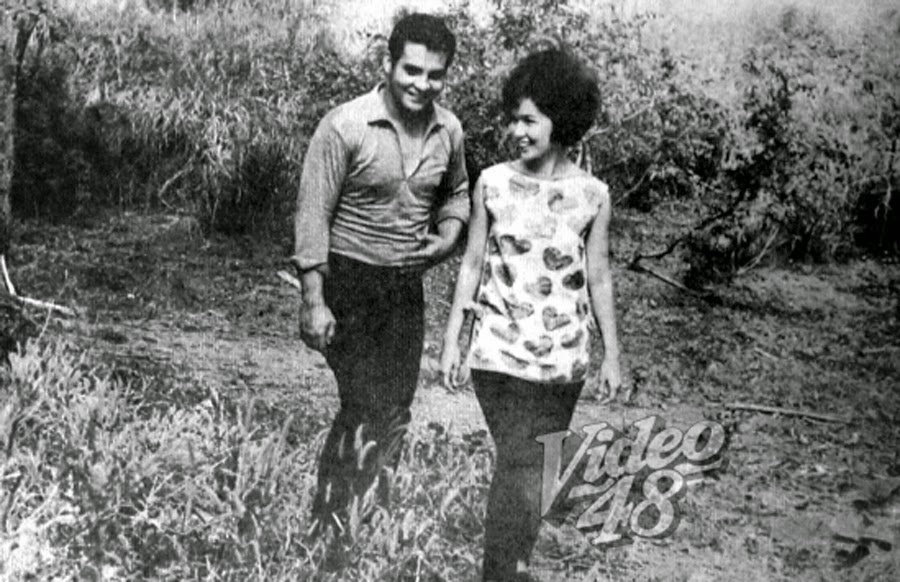 Dealing what the local movie world later termed as a real “coup” and what the movie beat reporters pinned down as a “scoop,” Ronnie successfully made the first bid for Susan’s initial services as a freelancer. He did it by making a good offer, one of which was an astounding salary hike. The considerably measly fee per picture she formerly received from her home studio (Sampaguita Pictures) was multiplied by several times when Susan starred in FPJ’s “Ang Daigdig Ko’y Ikaw.”

Susan played the role of a heiress who ran away from her father who wanted her to marry someone she didn't like (similar to the storyline of 1934 classic "It Happened One Night"). She jumped off from a yatch where she was being detained, and swam nearby. 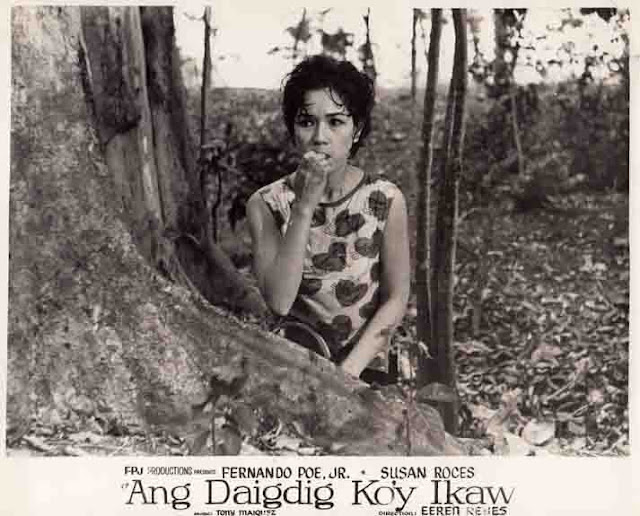 She was able to hide at the rear of Ronnie's delivery truck while Ronnie and his two buddies, Pablo (Virtuoso) and Dencio (Padilla) were busy doing some repairs on their always troublesome truck. Her presence was finally discovered and their (mis)adventures began. 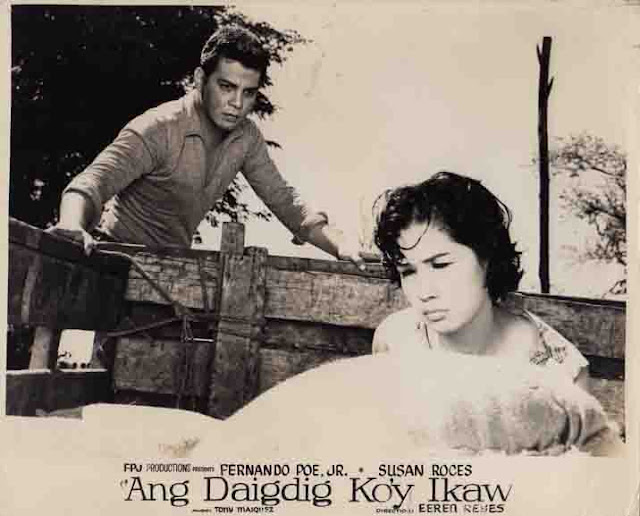 Troubles began to pop up now and then when they were being pursued by Susan's father henchmen. This was aggravated more of the truck's mechanical troubles. 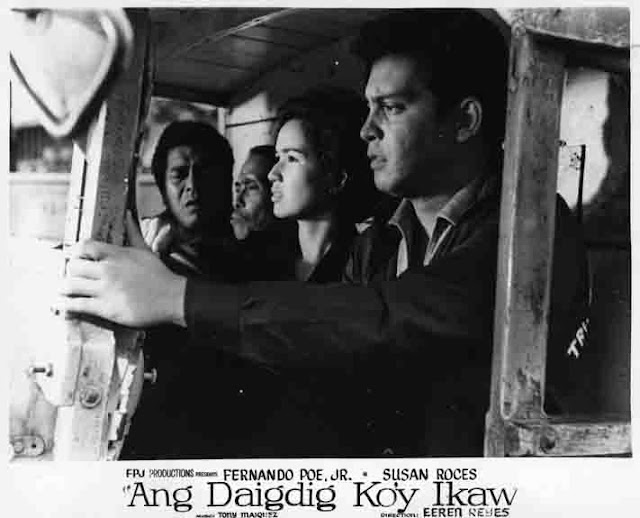 Ronnie found out her real identity. 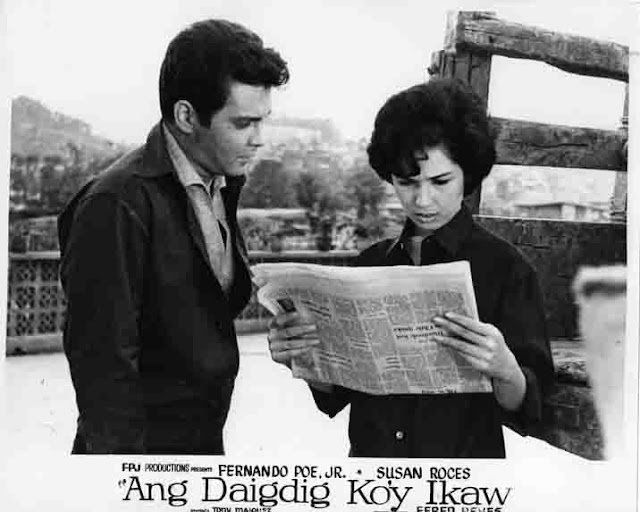 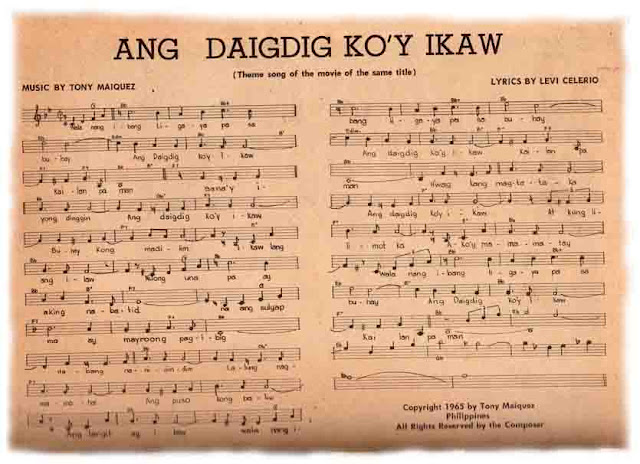 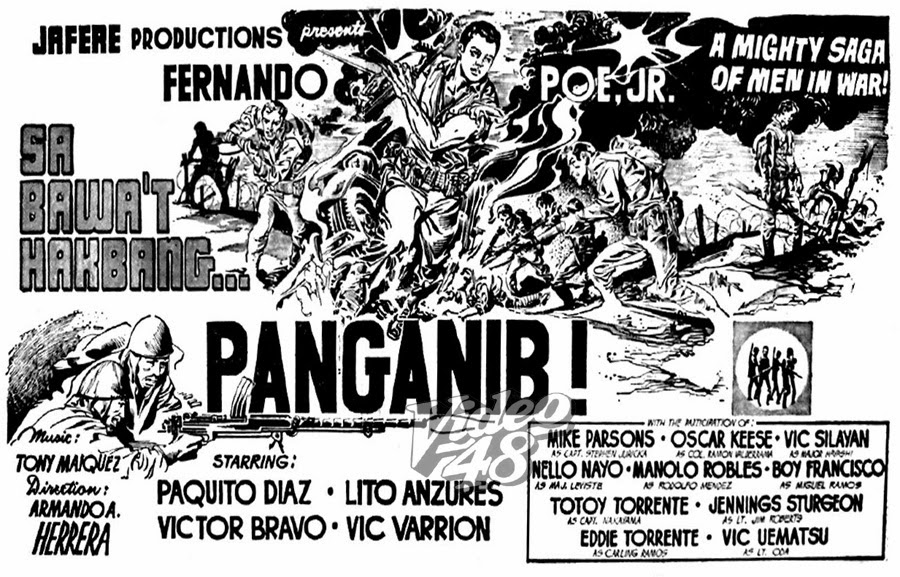 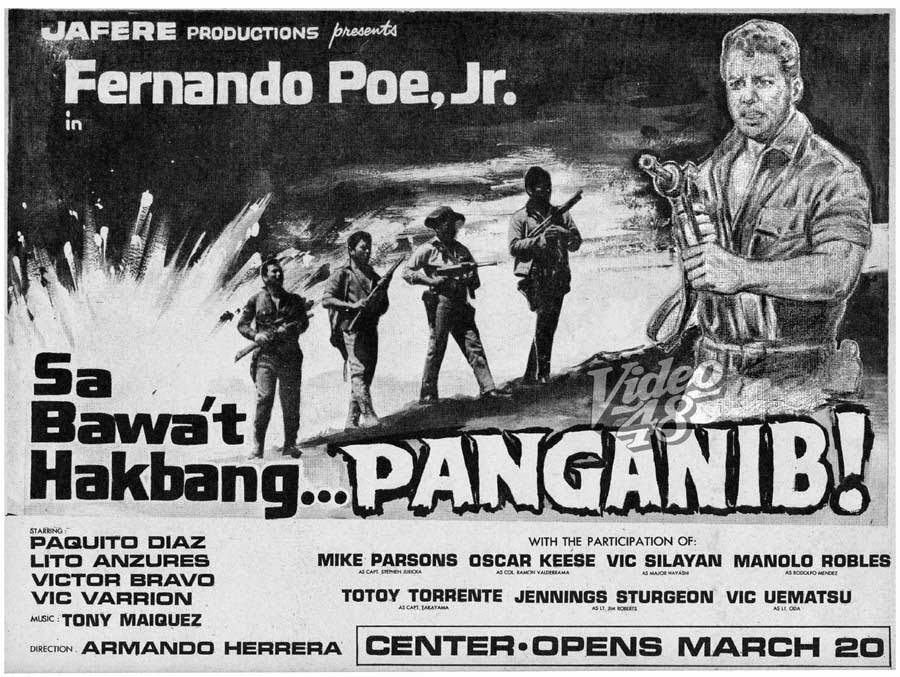 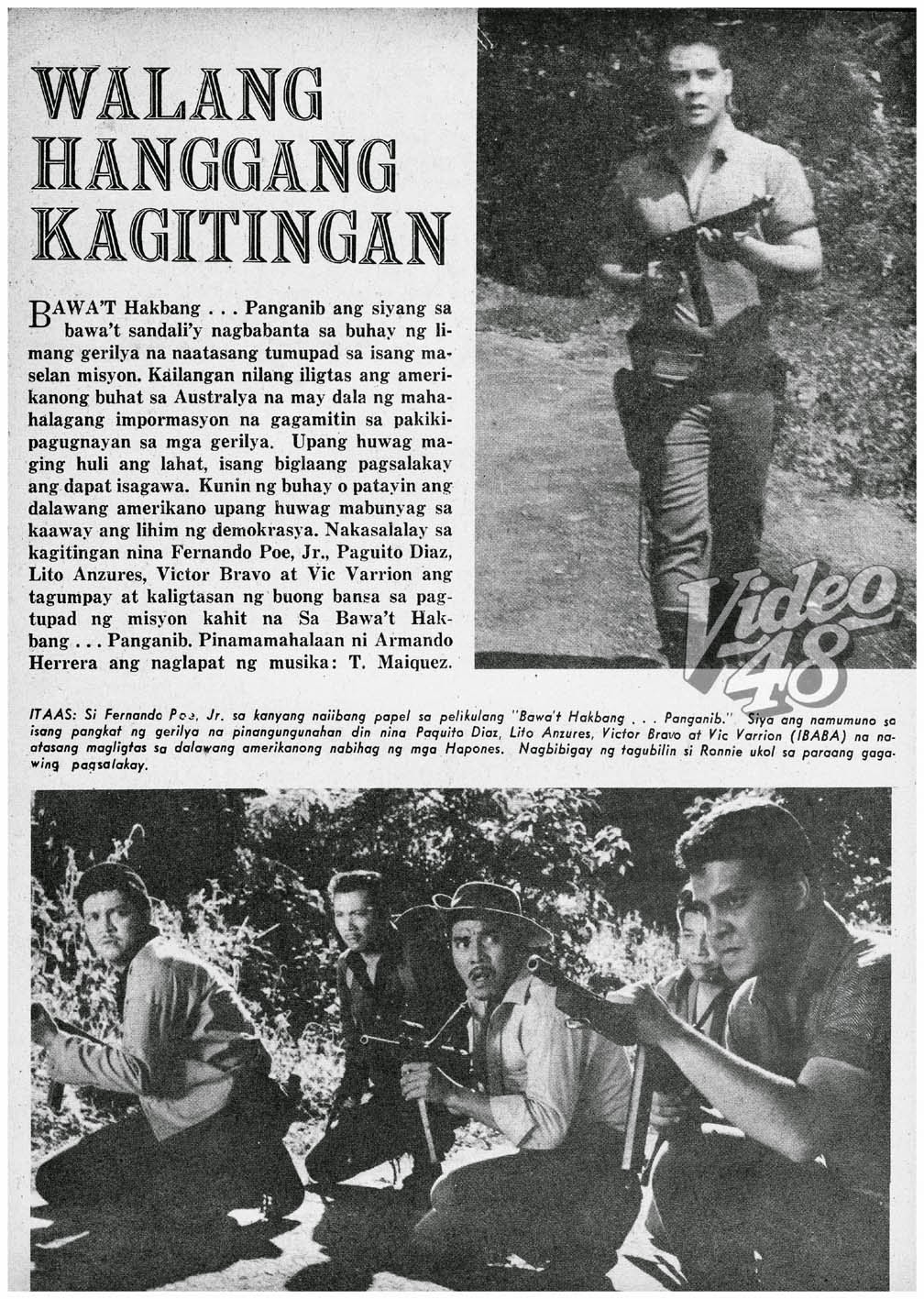 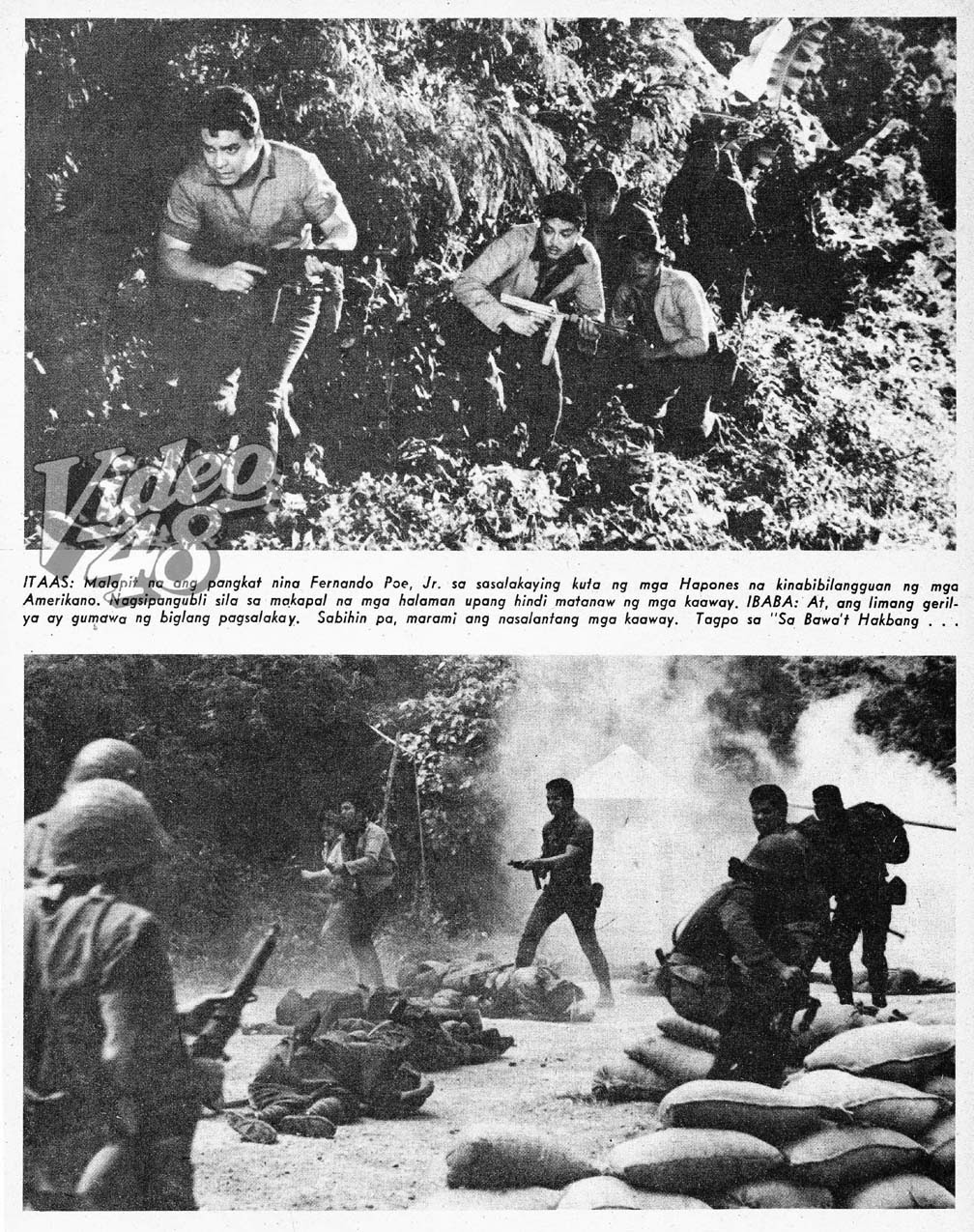 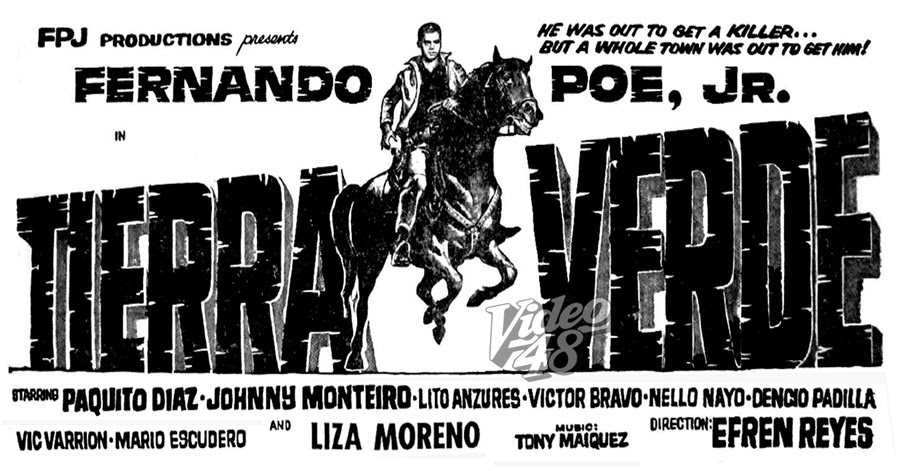 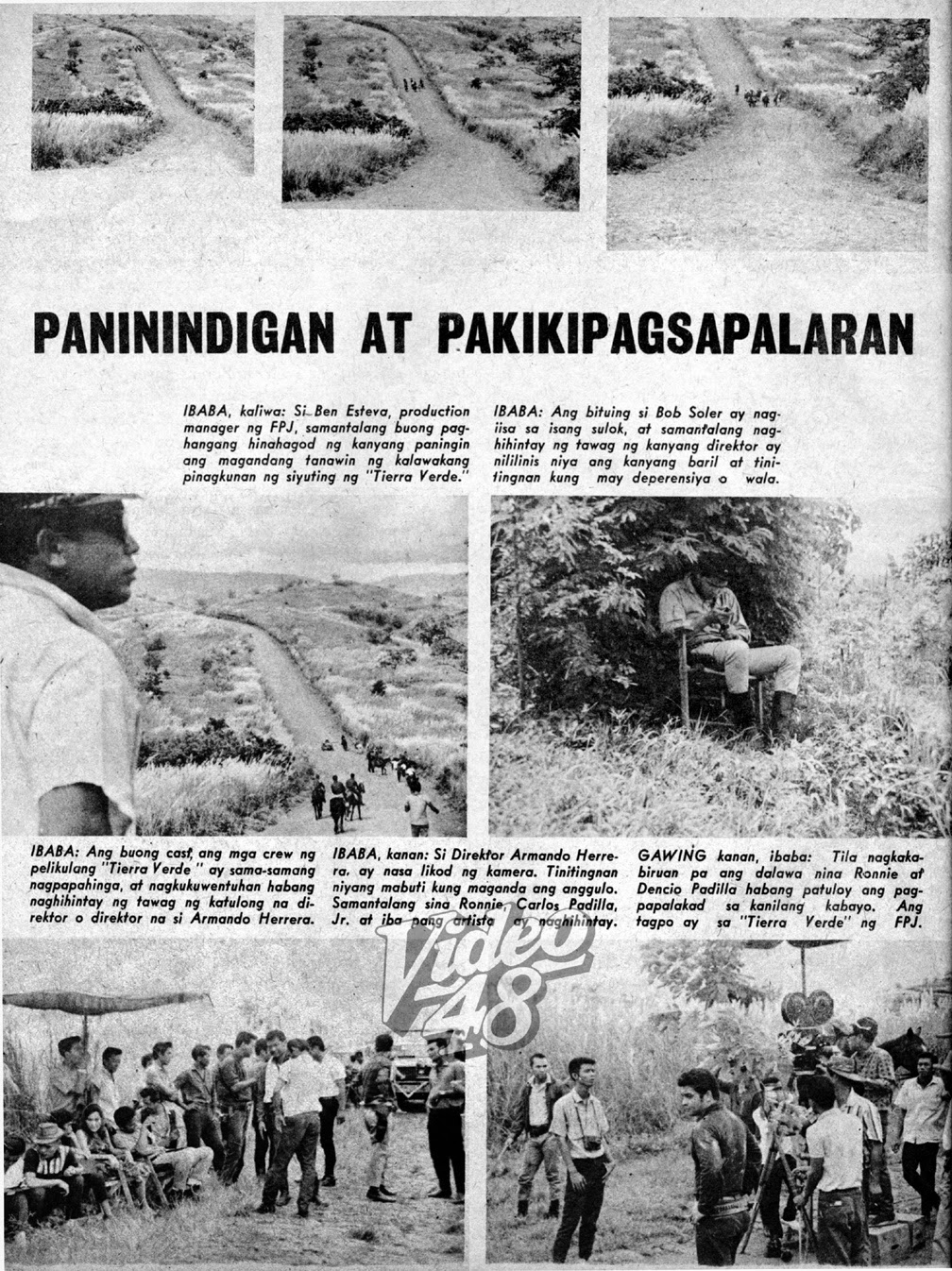 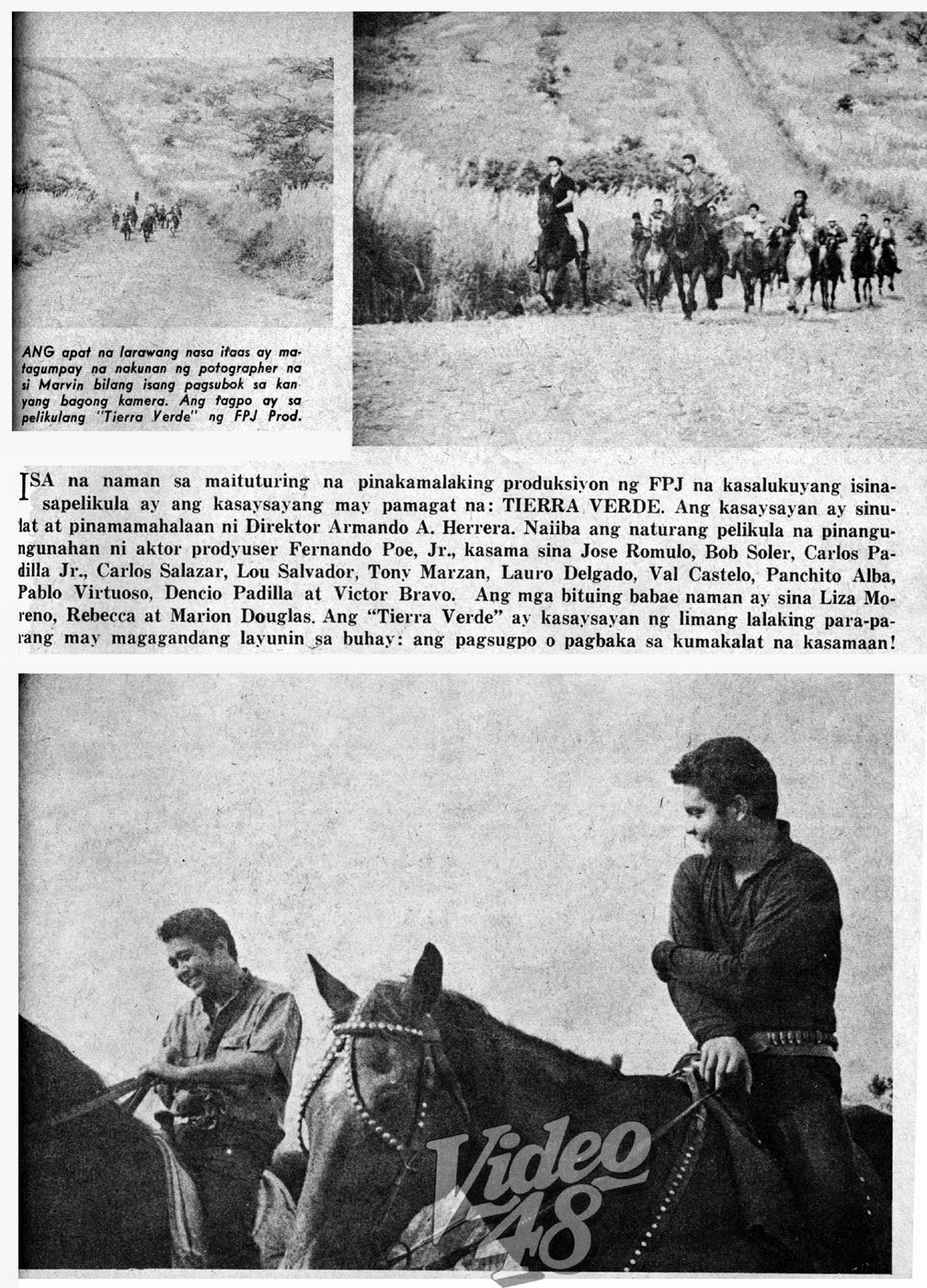