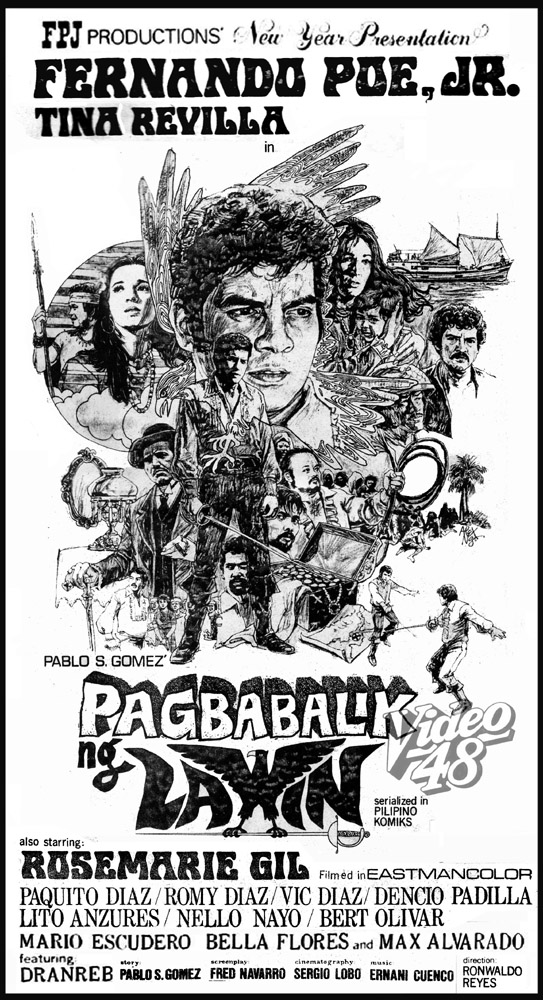 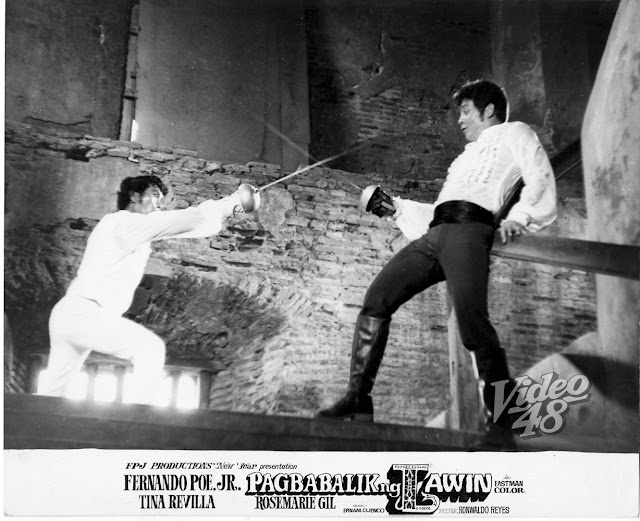 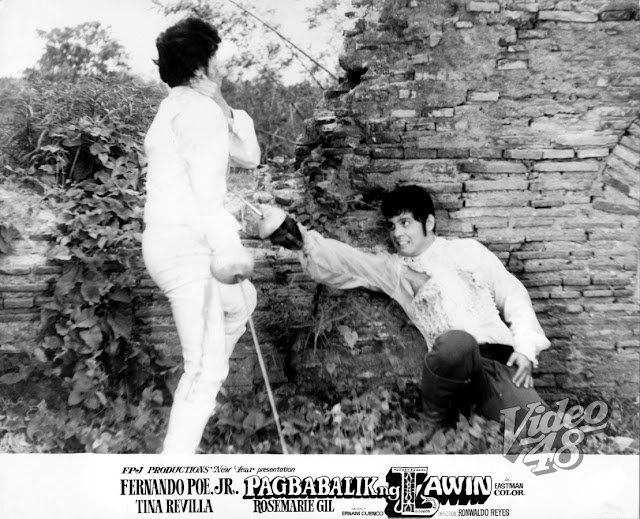 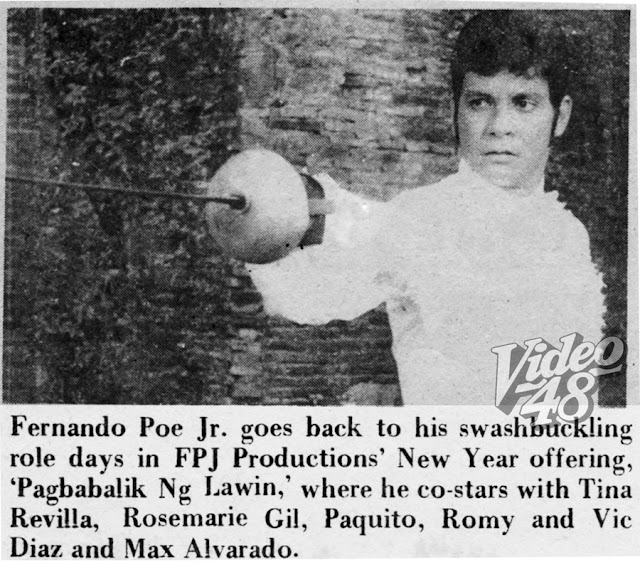 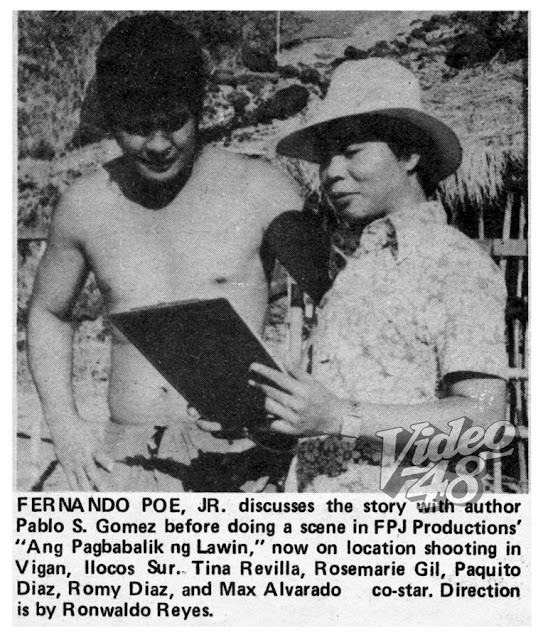 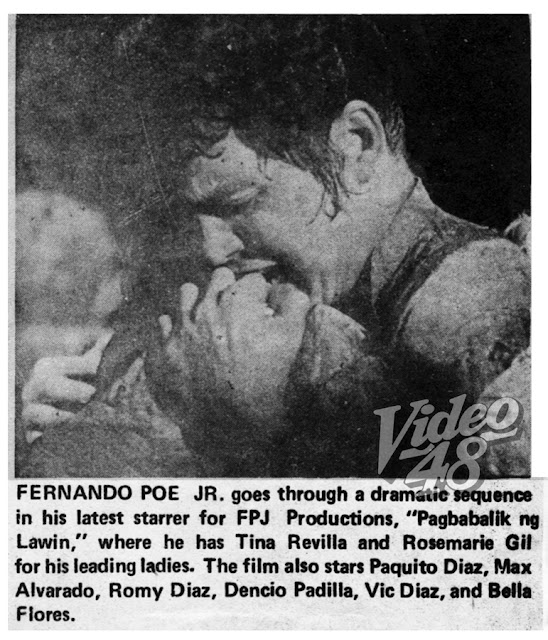 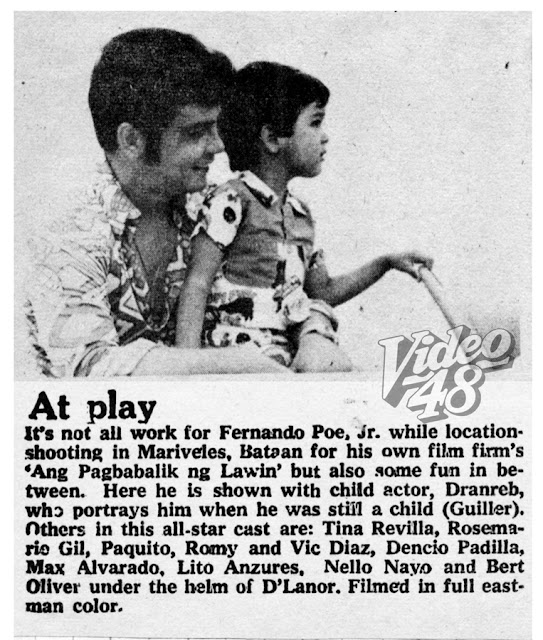 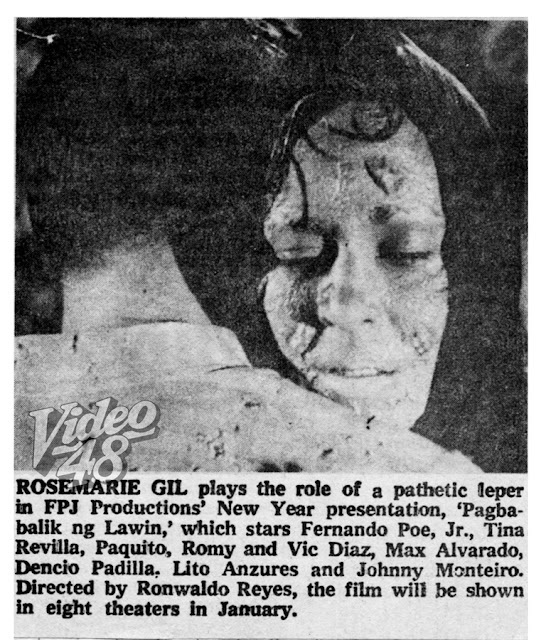 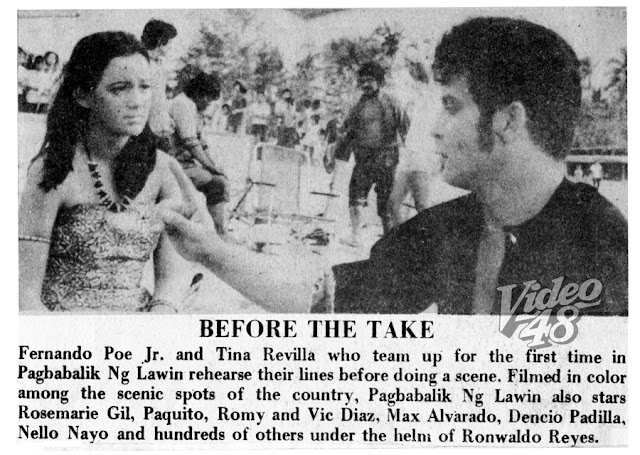 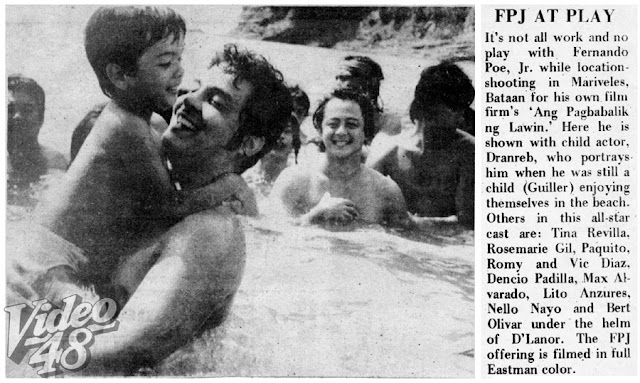 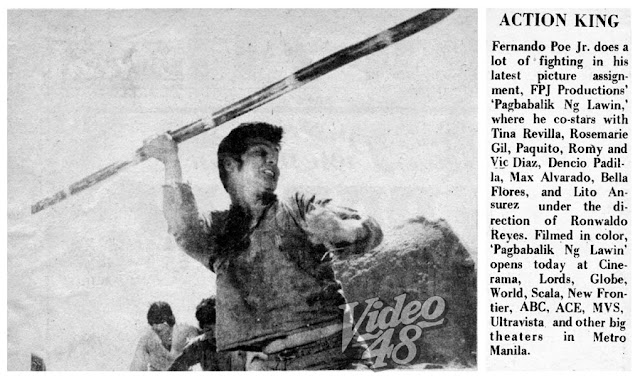 A compilation of film clips featuring dance and song performances culled from various films of the so-called big three--- Sampaguita, LVN, Premiere. It was an ambitious and long shot project since most of the films produced by these film outfits were either lost or destroyed. The movie, under Cirio H. Santiago’s direction and supervision,  was presented in several segments with brief narrations by movie stars like Gloria Romero, Nida Blanca, Susan Roces, Leopoldo Salcedo, Jaime de la Rosa, Eddie Gutierrez, Tirso Cruz III, Pugo, German Moreno and Ike Lozada. 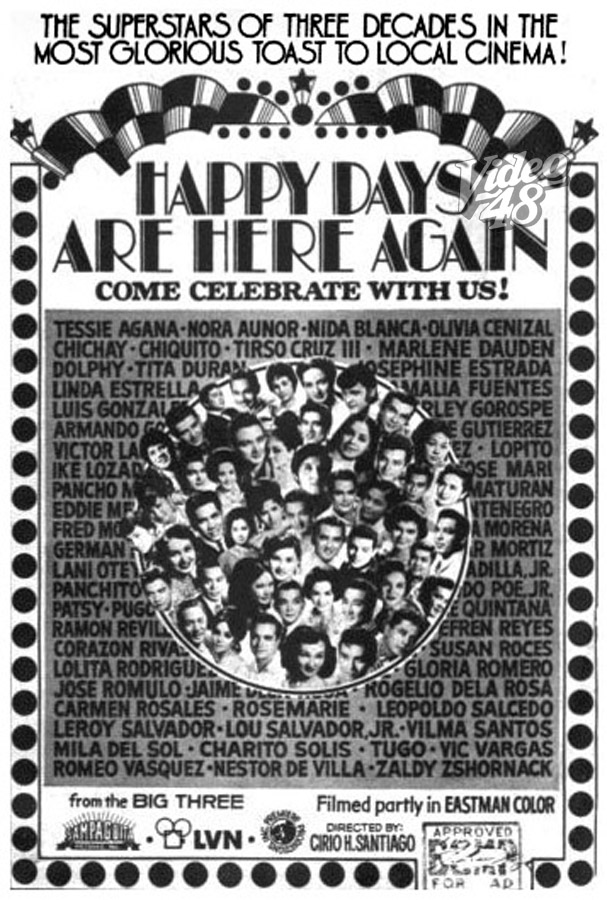 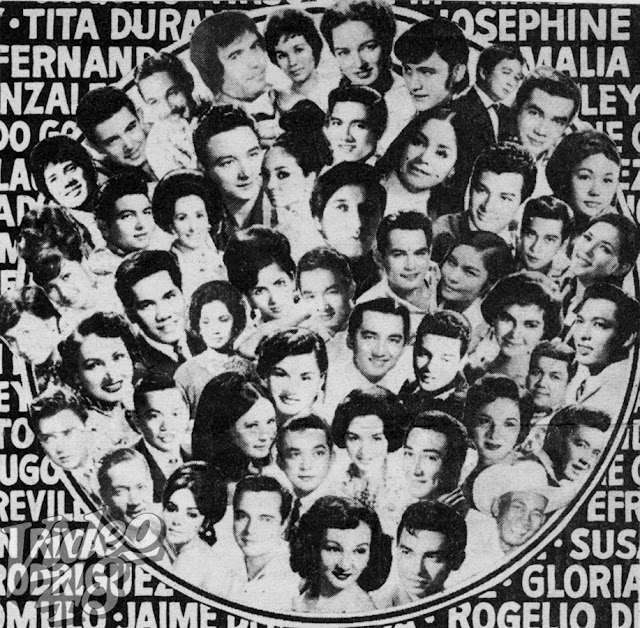 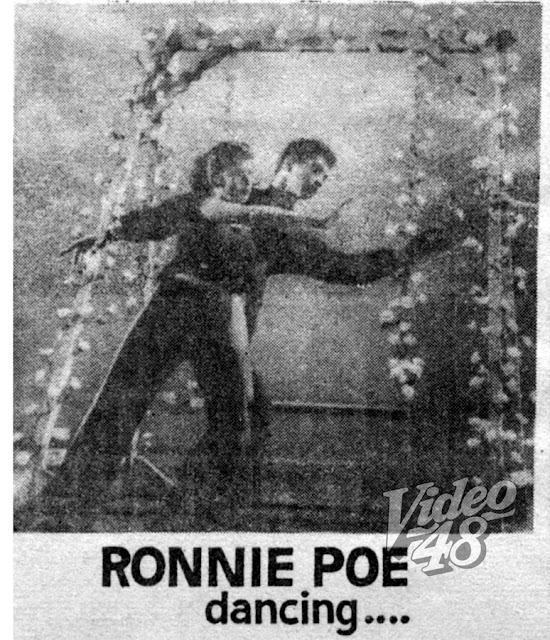