Ang Panday (The Blacksmith) is a series of fantasy films based on the fictional comics character of the same title created by Carlo J. Caparas and illustrated by Steve Gan in Pilipino Komiks. It was adapted to the big screen by Fernando Poe, Jr. and has played the character of Flavio, the hero and protagonist, at least four times. The Panday movie series were shown in the 1980, 1981, 1982 and 1984 Metro Manila film Festivals and each time adjudged the top grossers of the festival. 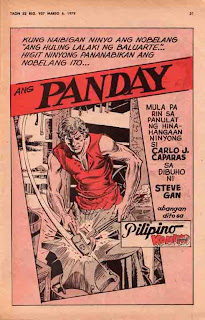 "When a meteor fell from the sky one night, Flavio (FPJ) forged the metal from the meteor into a dagger, the balaraw. When he raises the dagger to the sky, it magically grows into a sword. He uses this magical sword to fight the evil Lizardo (Max Alvarado) and other supernatural beings. Eventually, Lizardo and his minions are destroyed."

The Caparas novel as serialized in Pilipino Komiks in 1979 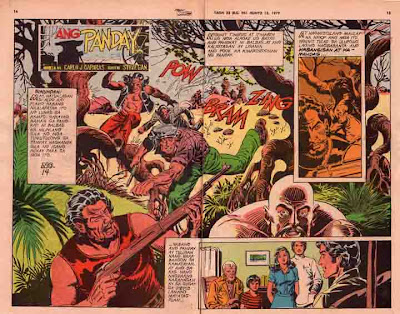 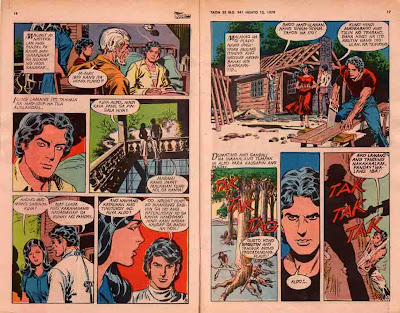 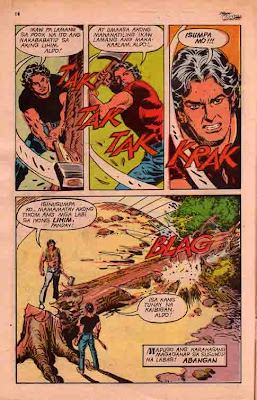 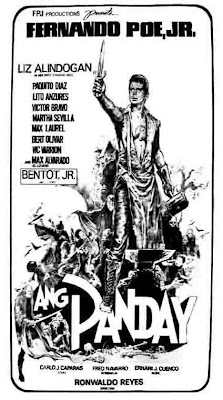 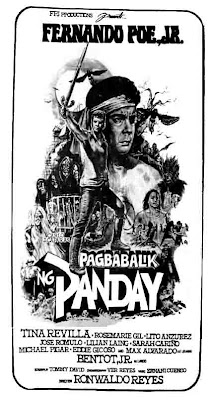 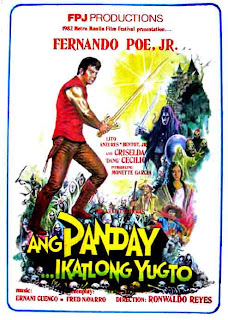 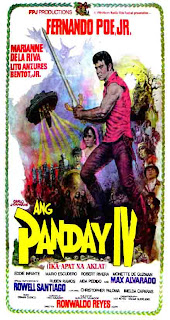 what will be your take on this 2009 Ang Panday movie remake?

i would like to buy movies (dvd) of fpj specially PANDAY series. hope someone can help. tnx in advance

nice site.. ill put a backlink of your site on mine.

got some old full movies of fpj on www.watchfpj.com too.

I got some full movies on my site too. www.watchfpj.com