"He was quiet... as quiet as a grenade with the pin off... this young man who has to battle his own countrymen... so he could conquer his country's enemy," says the blurb in this 1963 war movie, Tahimik Nguni't Mapaganib. Fernando Poe, Jr starred as a soldier holed up with his six comrades, surrounded by Japanese forces. 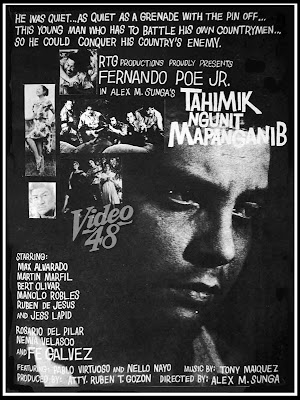 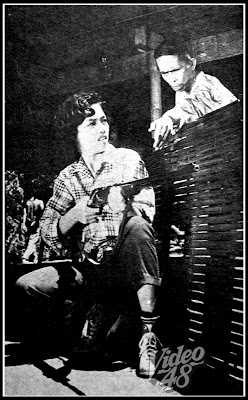 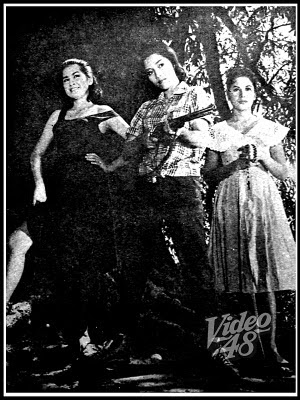