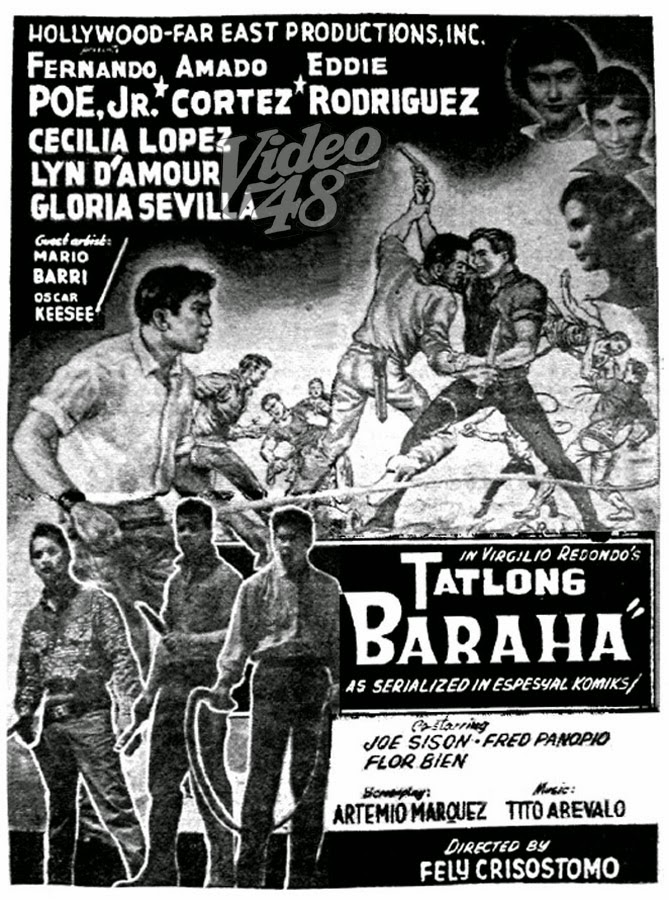 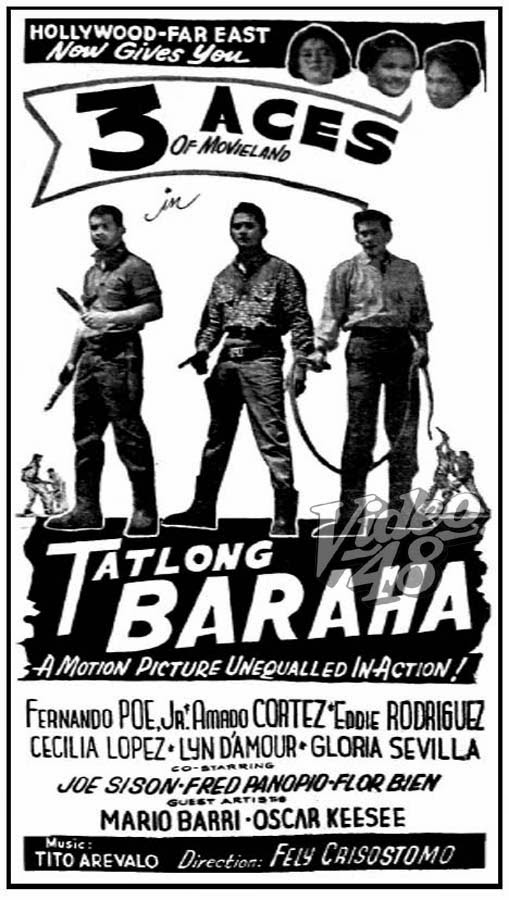 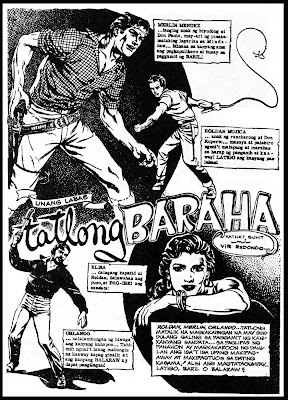 Tatlong Baraha tells of three friends known for their individual expertise in different kinds of weapons (gun, knife and bullwhip) who parted ways because of differences. Who will win in the end? Writer-illustrator Virgilio Redondo, creator of Palos and Gagamba, was able to keep his readers in suspense during its serial run in Espesyal Komiks in 1961. The komiks serial novel was eventually adapted into movies by Hollywood FarEast Production, the same outfit that made FPJ a box-office action star in Markado in 1960. FPJ played the role of Orlando, the knife wielder, Amado Cortez as Merlin Mendez, the fast drawing gunslinger and Eddie Rodriguez as bullwhip-lashing Roldan Mojica. 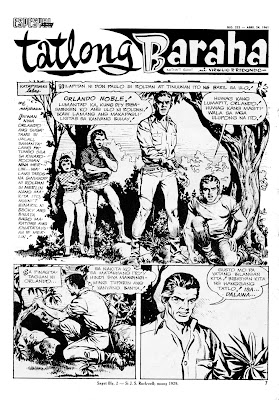 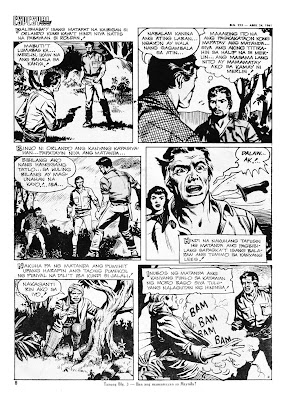 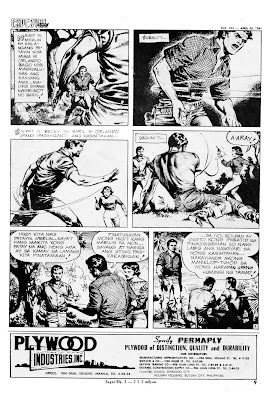 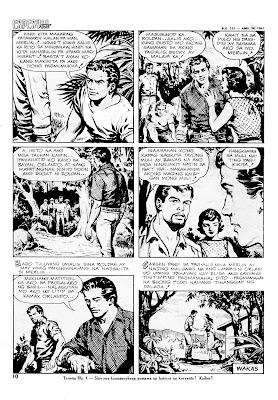