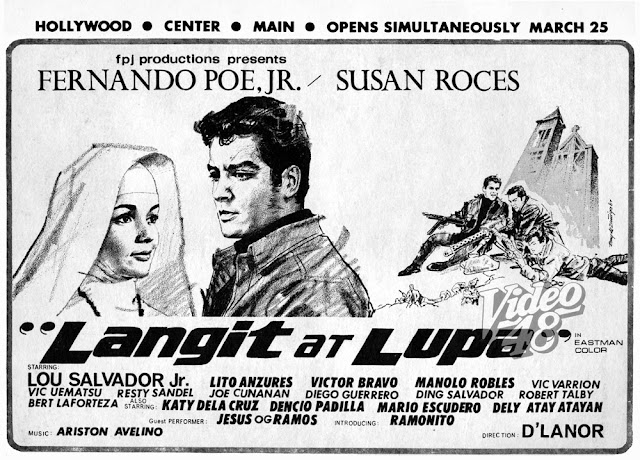 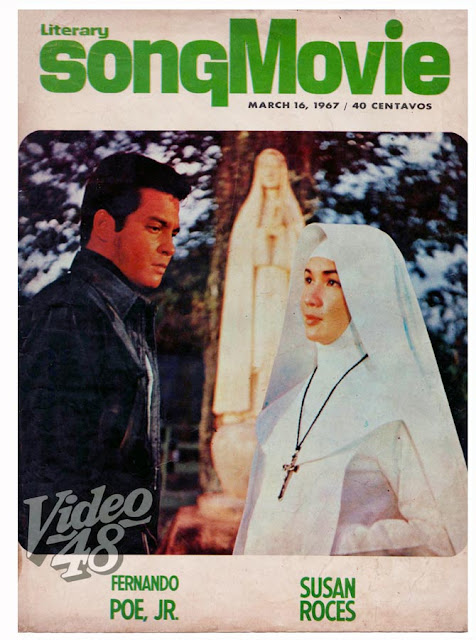 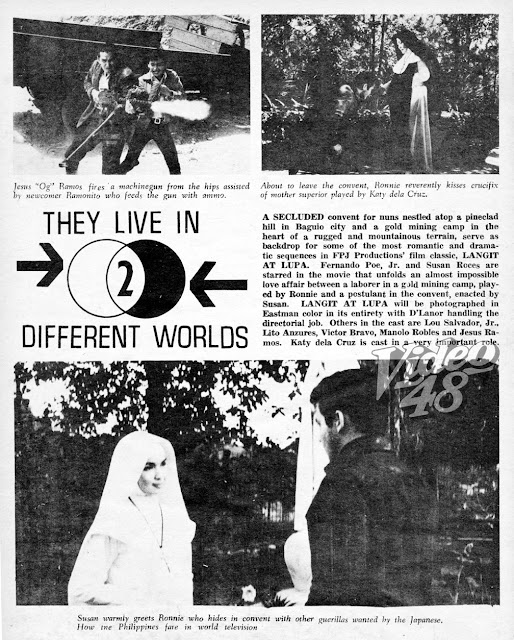 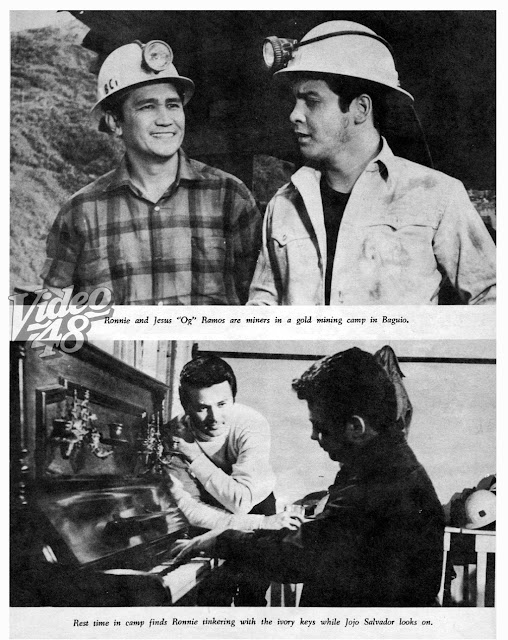 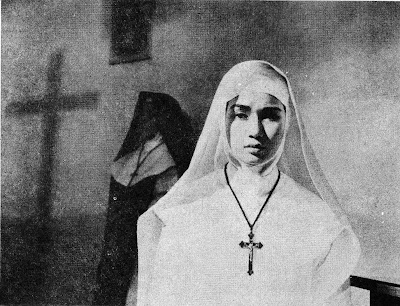 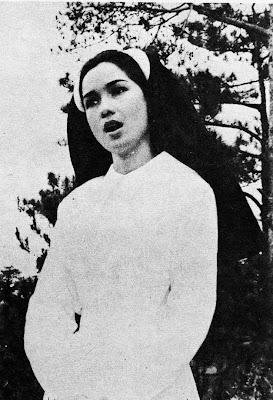 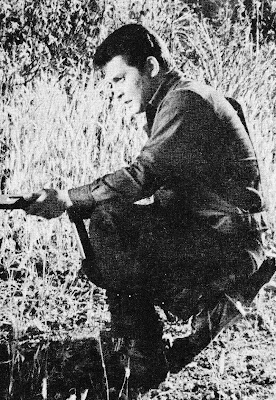 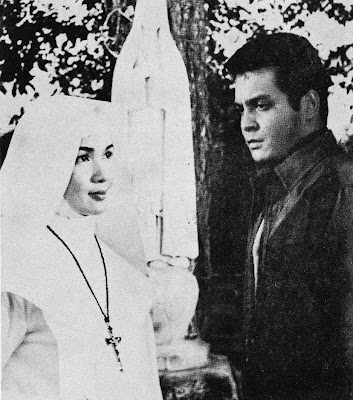 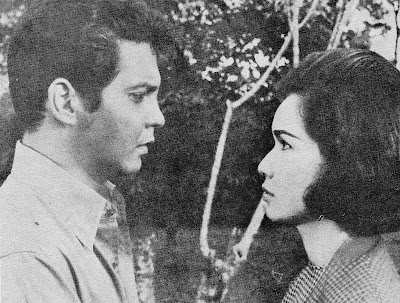 A poignant ending as Raul and Veronica were finally reunited. 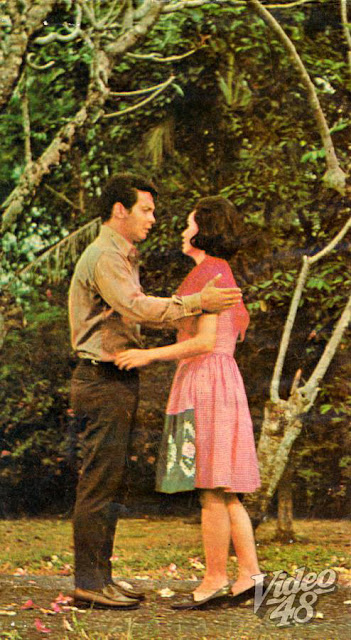 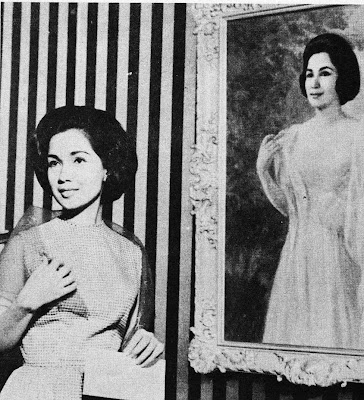 Susan Roces with the Amorsolo painting