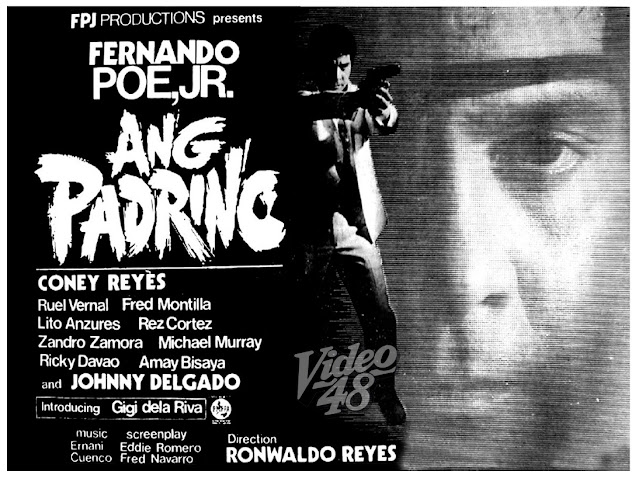 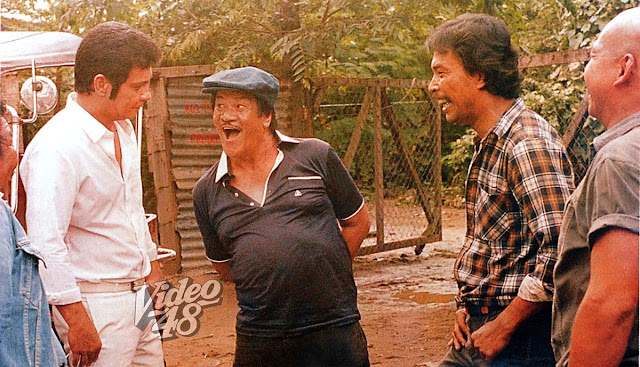 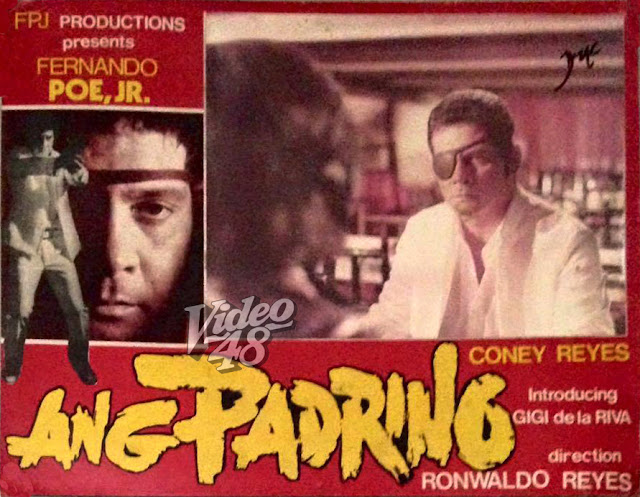 Trivia--- Did you know that veteran and respected radio broadcaster and TV personality, Rey Langit, did an important role in the 1984 FPJ starrer, Ang Padrino ? He played the role of a notorious hired assassin aimed in liquidating FPJ. Here was his vivid account on the said role which he recounted and published at Tempo, in his column Sky Talk dated February 4, 2004.

In the 70s, I had my first acting stint as a film villain with no less than the King of Philippine cinema, Fernando Poe, Jr. In "Ang Padrino," I portrayed the character of the hired assassin who plots the slaying of the lead character, played by FPJ.
Since at that time, I was already contented with my career as a broadcaster and never pictured myself as an actor in the big screen. I turned down the role the first time it was offered to me. But when FPJ told me that my character would surpass all other famous character actors and succeed in murdering the lead character. I was surprised. I thought that this kind of offer does not come everyday and towards the end of the meeting, I agreed to do the role.
While filming, I came across the real FPJ. He calls his close friends, Erap, a nickname adopted by his long time ally Joseph Estrada. More than a movie star adored and respected by his fans and colleagues, he is considered as a real-life action hero for all the people he had helped.
The highlight of the movie is the confrontation scene between FPJ and his assassin, the character that I played. When I came face-to face with him, I could not believe that I was about to have a big confrontation scene with the King of Philippine movies in a full length film. I panicked and stuttered as I delivered my line. Because of this, the filming of the scene was extended, but to save face, I strove to complete my line perfectly on the third take. When he was about to say his rebuttal line, he suddenly burst into laughter. FPJ could not stop laughing that he had to call for a break.
Everyone on the set was clueless, so I asked him why he laughed after I completed my line and he answered: "Erap, kasi para akong nakikinig ng radio sa bahay namin."
Posted by Video 48 at 11:42 AM