Last shown in 1966, "Baril sa Aking Kamay" was finally reshown to the public last July during the Cinemalaya Film Festival, as part of the Ronwaldo Reyes Film Retrospective. Considered as lost and one in my wish list, (thanks to the late Fernando Poe, Jr., who was able to preserve the reels) it was shown in its pristine condition. 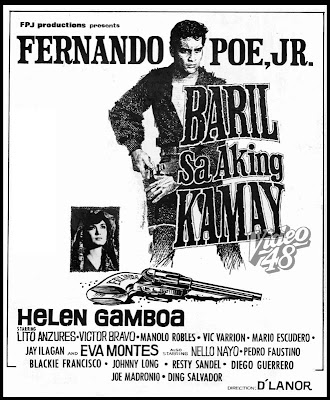 Baril sa Aking Kamay, one of the best Pinoy westerns I’ve seen, is a combination of “Shane” and “The Fastest Gun Alive.” As film historian Teddy Co puts it, “the last 25 minutes is a ‘tour de force’ of choreographed shootouts... one of the high points of this genre.”

The movie tells of a mysterious stranger named Ariel, pursued by two groups--- the first one, a group of three notorious gunslingers headed by Rufo (Victor Bravo) and his two men, Labuyo (Lito Anzures) and Mario (Mario Escudero). The fanatical Rufo was too obsessed to face Ariel to determine who between them was the fastest gun in the land after Ariel gunned down Diegong Kidlat, known for his fast draw; the second one, a posse led by a sheriff named Hepe (Nello Nayo) also keen to find and arrest him on Diegong Kidlat’s death. Diegong Kidlat was the one responsible for the death of Ariel’s wife named Erlinda. Ariel had Erlinda’s name engraved on his gun and vowed vengeance and justice.

However, Ariel’s face remained unknown to his pursuers and the only identity that would pin him down was the name “Erlinda” engraved on the barrel of his gun.

Ariel ended up in a small ranch owned by Mang Pedro (Pedro Faustino) with children, Luisa (Helen Gamboa) and Boy (Jay Ilagan). He disguised himself as Abel to avoid detection. He applied for a job and is accepted with reservation.

Things went smooth at first but get complicated when Boy discovered the gun and his real identity exposed to the family. As when Ariel decided to leave the town, Rufo and Lupo arrived.

One drizzly day--- While most people in the town were inside the church attending mass, Rufo and Lupo were having a drink inside a bar nearby. Boy, who was in the church with the family, slipped out and went to the bar. He noticed Rufo and Lupo, who were new in the town, and approached them. Lupo told Boy that Rufo was the fastest gun alive which Boy refuted. He said he had a friend who was faster than him. When Rufo asked if his friend had a gun with a name Erlinda engraved, he nodded immediately. Realizing his mistake, Boy tried to recant his statement but Rufo held him hostage. He sent Lupo to the church to announce his demand--- Ariel in exchange of Boy.

Upon hearing the demand, Luisa hurriedly left and went home to inform Ariel who was then finishing his tasks in the ranch and about to leave. Luisa told Ariel about Rufo and his demand.

Lupo, who earlier killed Mario in a gun duel after a heated argument, also had a verbal argument this time with Rufo. A gun duel ensued. A much faster Rufo gunned down Lupo. At this time, Rufo went out of the bar with Boy in tow and demanded for Ariel.

A few minutes later, Ariel arrived and engaged Rufo in a gun duel. Seconds later, Rufo was laid dead after a series of gunshots.

Hepe and his men arrived. He heard the shots and asked for the whereabouts of Ariel but the town folks were silent and mum about it. Hepe felt that there might be a compelling and valid reason why the people were trying to cover up or hide the man. Dismayed, the group left town, never to return. 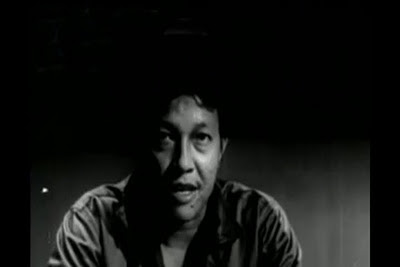 Victor Bravo as Rufo, the gunslinger 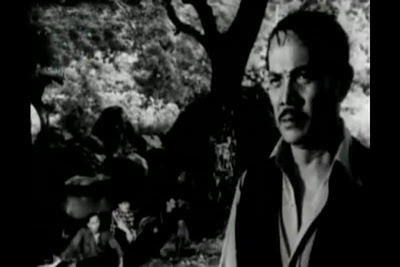 Nello Nayo as Hepe, the sheriff 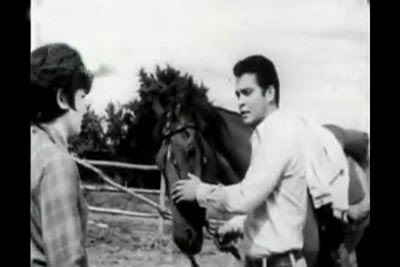 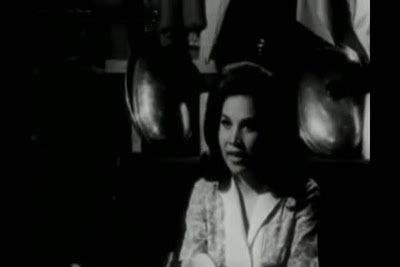 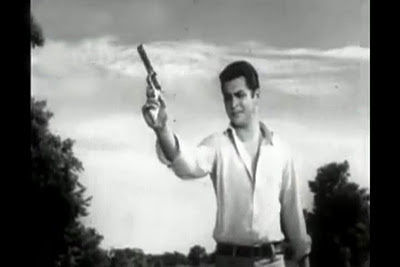 As Ariel, trying his hand at target shooting 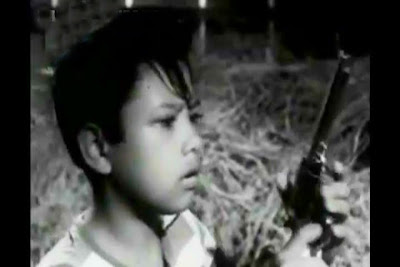 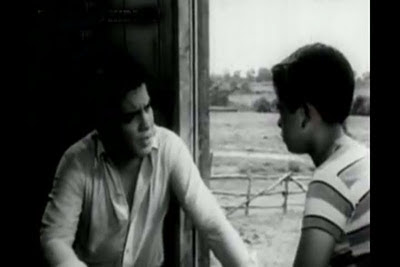 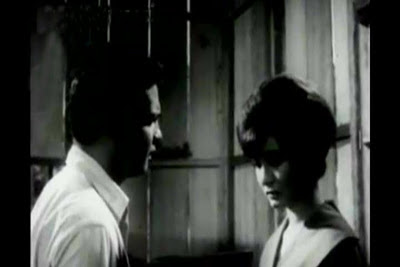 Ariel explains his side and his true identity 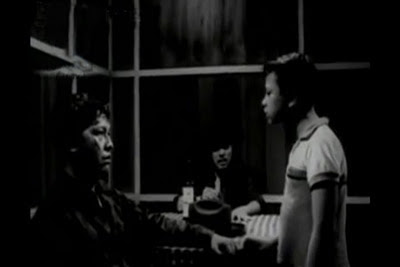 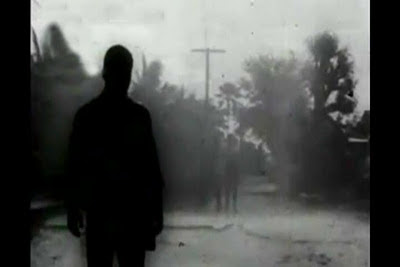 The gun duel between... 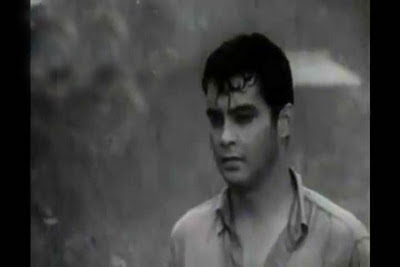 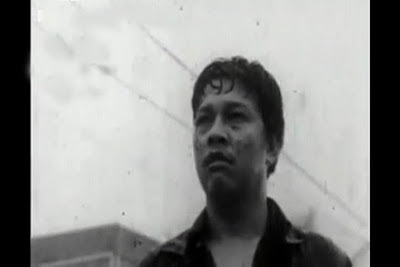 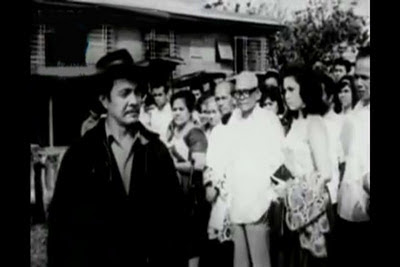 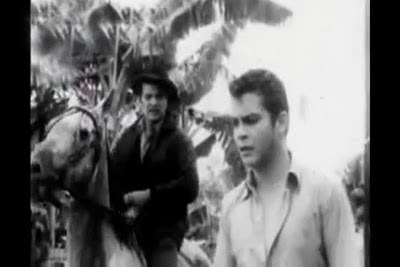 Hepe tells the town folks including Ariel that he will be leaving town never to return.
Posted by Video 48 at 12:08 PM