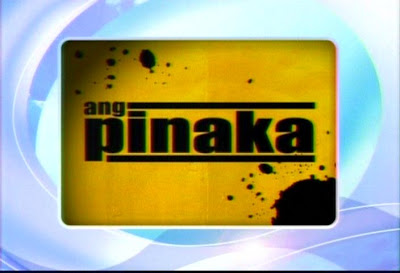 A QTV-11 show, “Ang Pinaka,” hosted by Rovilson Fernandez, recently came up with a list of Ang Pinaka Paboritong FPJ Movie, which was aired December 14, coinciding on the fourth death anniversary of Action King, Fernando Poe, Jr. From about 250 movies FPJ did in the span of five decades, trying to name the 10 top favorite FPJ movies is a herculean task to tackle, extremely exhausting, tedious and debatable. One has its own list. I have mine, yours too. 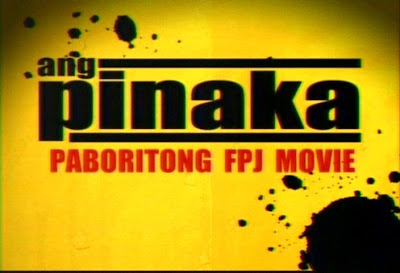 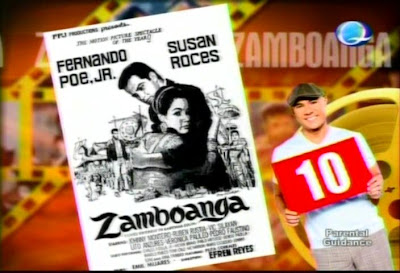 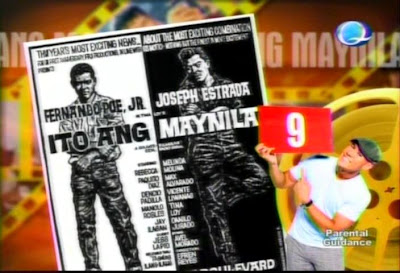 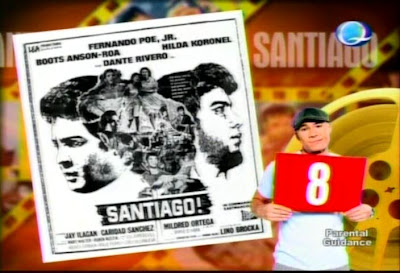 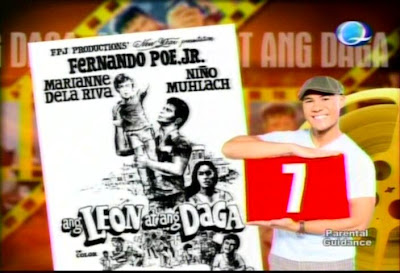 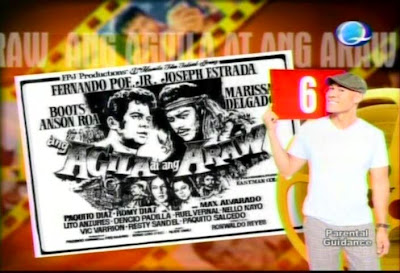 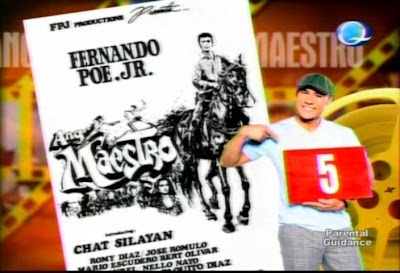 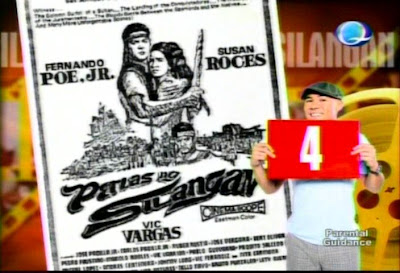 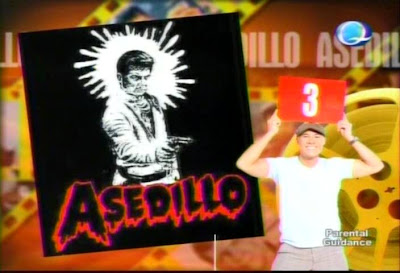 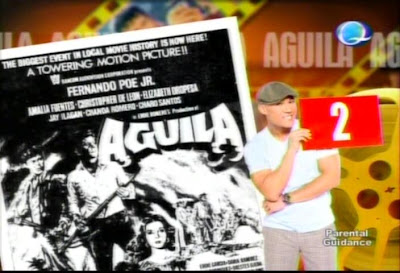 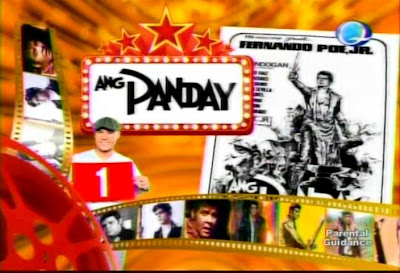 How about you Simon?