In 1959, the young Fernando Poe, Jr. played the role of a juvenile deliquent, wrongly accused of a crime. His father, a honest policeman, portrayed by Jose Padilla, Jr. was tasked to apprehend the erring son. Good story, good plot, great cast! One of a few early FPJ movies where comedian Chiquito appeared as his sidekick. 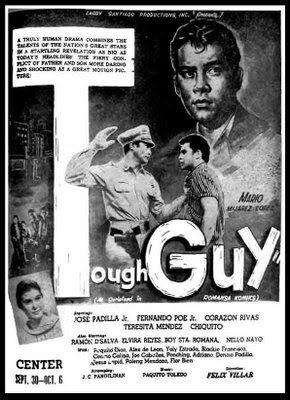 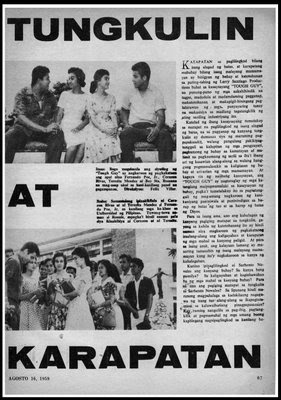 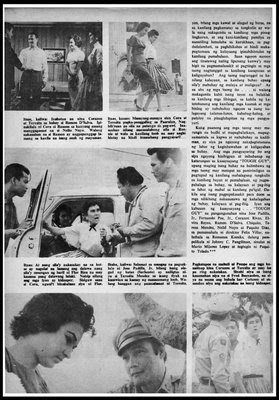 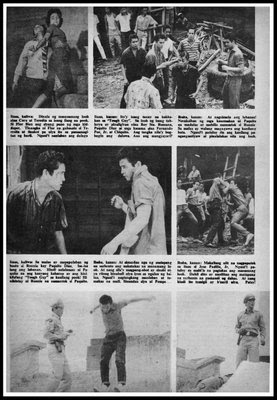 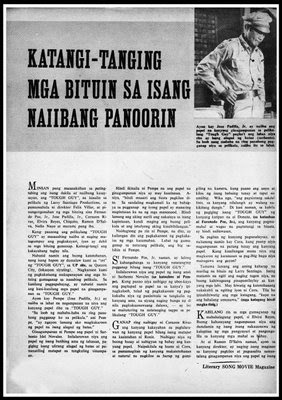 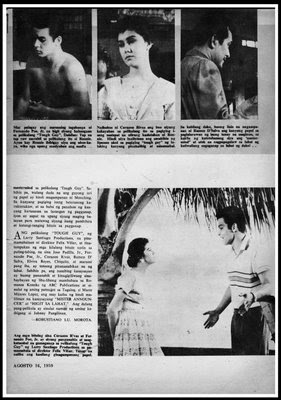