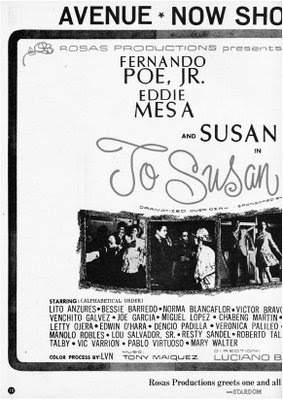 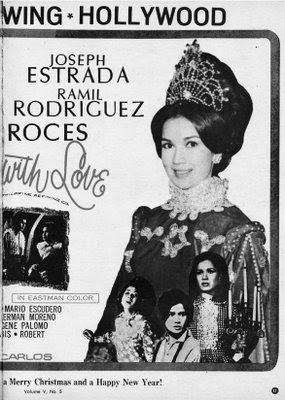 "To Susan with Love", a popular DZRH radio program, was made into a movie with four episodes: First Episode: "Katrina" with Ramil Rodriguez; Second Episode: "Believe It or Not" with Eddie Mesa; Third Episode: "Akala Mo Yata" with Joseph Estrada; Fourth Episode: "Mapagbiro ang Pag-ibig" with Fernando Poe, Jr. It was released in 1968 under Rosas Productions with Luciano B. Carlos directing. 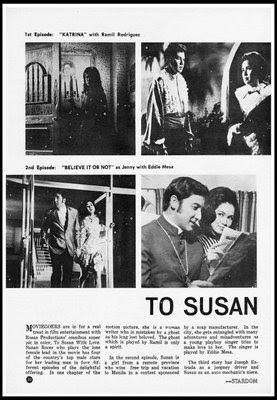 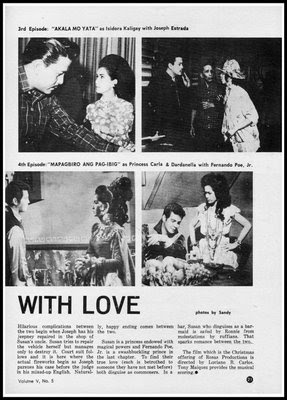