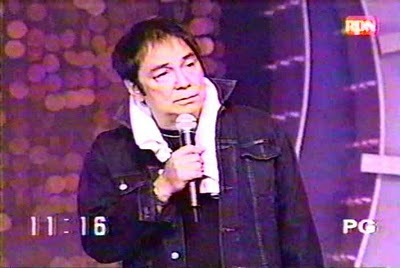 Here's another segment of the rare TV footage of the First Gawad Direk held at the AFP Auditorium, August 15, 2003. A short clip of comedian Joey de Leon impersonating FPJ to the delight of the large crowd including Da king himself and wife, Susan.
Courtesy of RPN-Channel 9 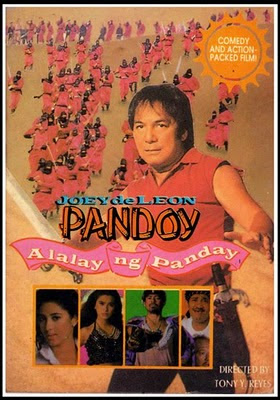