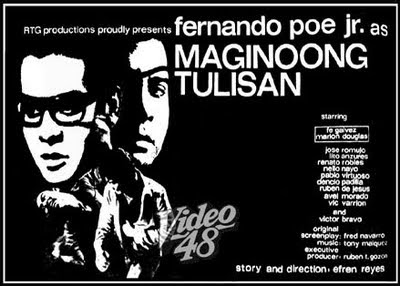 Fernando Poe, Jr., played a dual role as brothers, Mando, the thief and Carding, the lawyer. Carding disguised himself as Mando, framed for the murder-robbery. Mando was killed. Carding tried to unearth the truth as to his brother's killers and as to who robbed the factory and killed the security guard. He wanted to prove that his brother was innocent of the charges. 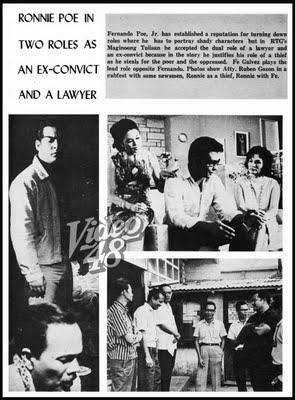