The hunt for a priceless treasure in gold leads seven adventurous gunfighters to the town of San Diego. They later learn from a parish priest that the place is in the grip of a bunch of merciless bandits. 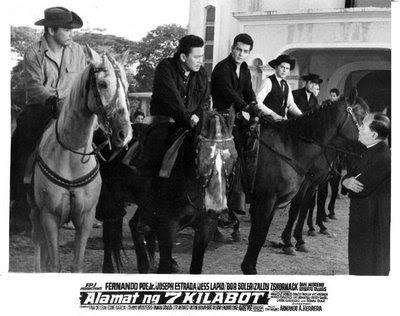 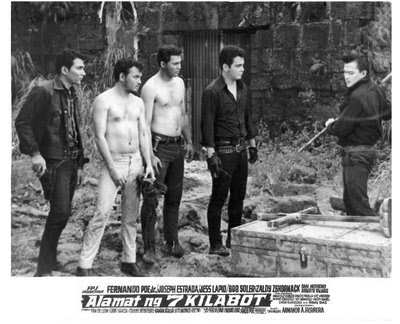 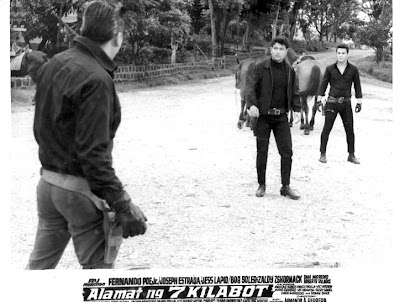 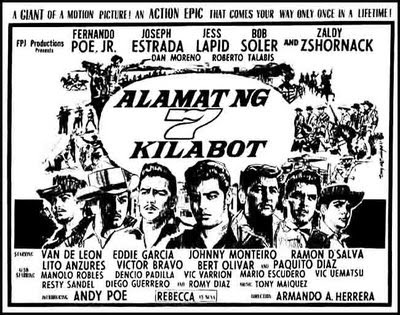