Fernando Poe, Jr., in his entire movie career, used to appear with child stars, from Jay Ilagan in the 60s, to Zernan Manahan, Frankie Navaja, Jr. and Nino Muhlach in the 70s, Bentot Jr. in the 80s, Matet, R.R. Herrera in the 90s.
FPJ, for instance starred with six-year old Sheryl Cruz, daughter of popular 60s love team of Ricky Belmonte and Rosemarie, in the 1980 movie "Ang Leon at ang Kuting." 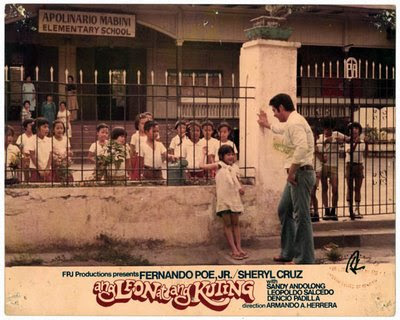 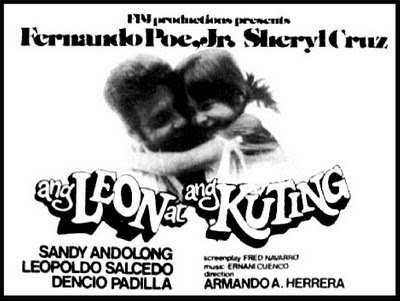